Ruling allies of the in the Maha Vikas Aghadi sparred over renaming Aurangabad city in Maharashtra as Sambajinagar, after Chhatrapati Sambhaji Maharaj 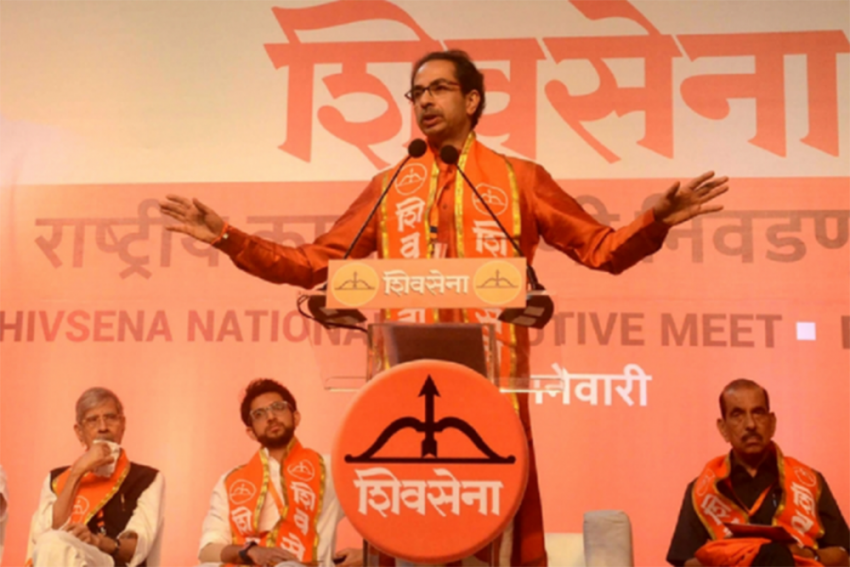 The Shiv Sena and the Congress, the ruling allies of the in the Maha Vikas Aghadi (MVA) government in Maharashtra, clashed over renaming the city of Aurangabad. The Uddhav Thackeray-led party was of the view that one is not being "secular" if they find "cruel and religiously blind" Mughal emperor Aurangzeb "dear".

While the Congress hit back by accusing the Sena and the opposition BJP, erstwhile allies of playing politics over renaming cities and asked them why they did not question the name of the city when they were in power.

He confessed that parties like Congress feel that minority communities, such as Muslims, will not like changing the city's name and that will affect their "secular image", eventually affecting their vote banks. He emphasised that Aurangzeb was not secular but a "cruel" administrator. "Aurangzeb was religiously blind and harboured hatred towards other religions," he expressed.

"There should be no city named after such Aurangzeb at least in Maharashtra. This (demand) is not religious blindness. Call it 'Shivbhakti' (devotion to Shivaji Maharaj), Maharashtra's self-esteem or the sense of history. Prostrating before those who find Aurangzeb dear! This is not secular behaviour!"

Countering Shiv Sena's view, Balasaheb Thorat, Maharashtra Congress president, said that Shiv Sena and BJP are playing politics over renaming cities and questioned why they did not think of this when they were in power. He expressed that both, BJP and Sena have led the people of Aurangabad down, despite being in power in the municipal corporation.

"The renaming issue is being raked up now to mislead the local people. Our ally in the state, the Shiv Sena, is worried about its votes. Hence it has initiated this 'Saamana' (match) of renaming".