The gathering was addressed by Deputy Chief Minister Ajit Pawar ahead of an Assembly bypoll in Pandharpur district. 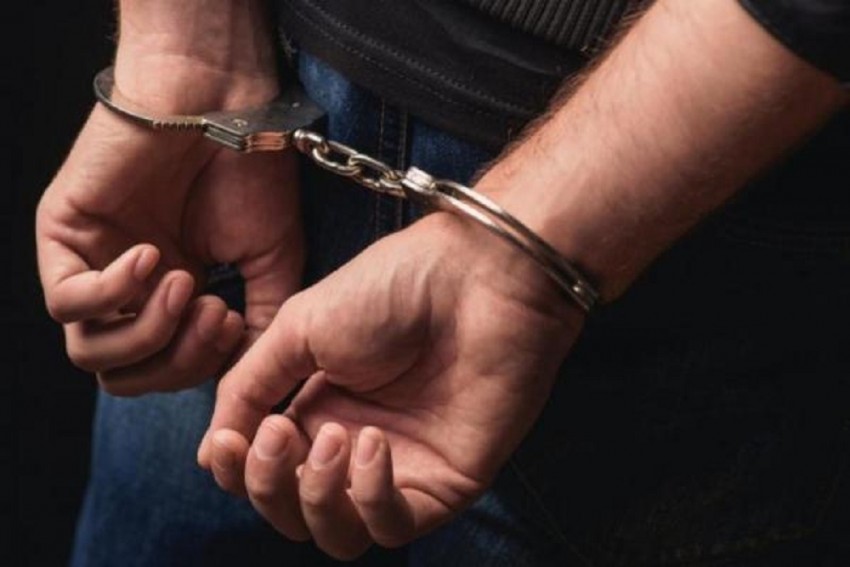 An NCP worker was booked for allegedly violating Covid-19 protocols during an election campaign meet in Pandharpur of Maharashtra's Solapur district, an official said on Friday.

The opposition BJP has alleged that the COVID-19 norms were flouted during the gathering that was addressed by Deputy Chief Minister Ajit Pawar ahead of an Assembly bypoll in the district.

Pawar had addressed the indoor gathering, while campaigning for Bhagirath Bhalke, who has been fielded by the NCP in the bypolls to the Pandharpur-Mangalvedha Assembly constituency, which is scheduled to take place on April 17.

"A case has been registered by observers of the election commission against an NCP functionary, who had organised the rally, under section 188 of the IPC," senior inspector Arun Pawar of the Pandharpur police station said.

The BJP's state unit president Chandrakant Patil had earlier criticised Pawar and dared Chief Minister Uddhav Thackeray to take action against him for the alleged violation of norms.

While addressing the gathering, someone in the audience passed a note to Pawar, asking him to remove his mask while speaking, but the deputy chief minister rebuked him.

"Someone is asking me to remove the mask and speak as my speech is unclear. But I will not remove it because I have been telling people to wear masks," Pawar had said while showing the note during the meet.