The arrested accused did not have any valid documents for their stay in the country, the police said. 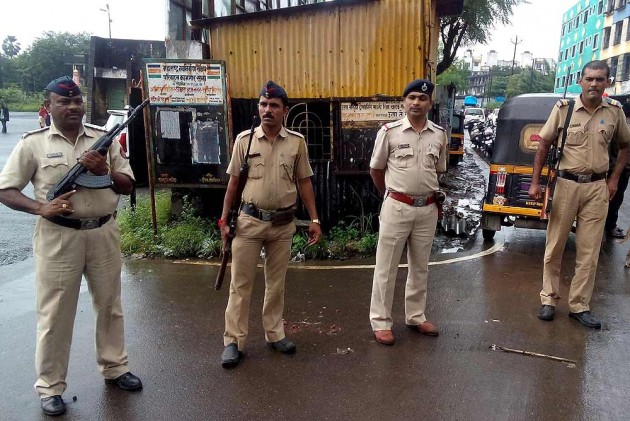 The arrested accused did not have any valid documents for their stay in the country, he said.

A case under relevant sections of the Indian Passport Act and Foreigners Act has been registered against the accused with the Arnala police station, he added.