The Maharashtra government may have new ministers for the Chief Minister's Office, commerce, metro and others. 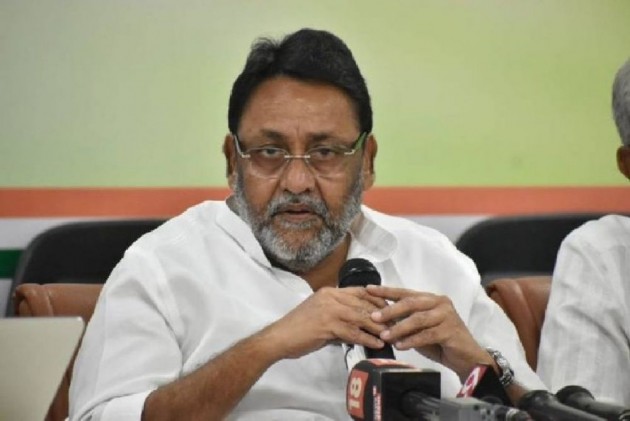 The Nationalist Congress Party (NCP), which is sharing power with the Shiv Sena and Congress in Maharashtra, on Saturday said the allocation of portfolios to ministers is taking time because the Uddhav Thackeray-led government is mulling the creation of some new departments.

Nationalist Congress Party chief spokesperson and Maharashtra minister, Nawab Malik, made this comment in the wake of reports, which claimed that differences among the three ruling parties over sharing of portfolios are causing the delay in the allocation.

Malik said portfolios are likely to be allocated by Monday.

"The government is mulling the creation of new portfolios. So, it is taking some time, nothing else," the NCP leader said, dismissing the media reports.

"The allocation should be done by Monday," he said.

Although Malik did not specify the details, PTI news agency said the government may have new ministers for the Chief Minister's Office, commerce, metro and others.

Chief Minister Uddhav Thackeray and six of his council members -- two each from the Shiv Sena, NCP and Congress -- had taken oath on November 28.

The full-fledged allocation of portfolios, however, is yet to be done.

Sources said the Congress, which has been seeking two additional berths in the government, submitted its list of ministers with the departments allocated to them to the chief
minister on Friday.

According to the earlier portfolio-sharing arrangement the three parties had decided, Congress is to get 12 ministries in the 43-member council of ministers.