Thirty-six bodies have been recovered form landslide spot yet, however the toll is likely to rise, said police 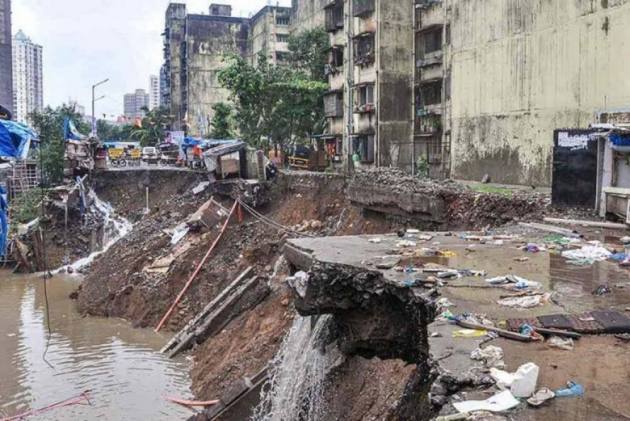 Thirty-six people have died in a landslide near a village in coastal Raigad district of Maharashtra, police said on Friday.

The toll in the incident near Talai village in Mahad tehsil is likely to rise, police said, as many areas of Maharashtra continued to face rain fury since the past few days.

"Thirty-six bodies have been recovered from the landslide spot. Locals say more people are feared trapped," and official said.

Maharashtra Rains: 2 Missing In Landslide, Villages Cut Off Due To Floods

The search and rescue operation is on by the NDRF teams, personnel of the local disaster management cell, police and district administration, he said.

Raigad district collector Nidhi Choudhary said the landslide incident was reported late Thursday evening. "But since the roads leading to the spot were blocked due to the floods and the sludge, the rescue teams found it difficult to reach the site," she said.

"The operation resumed today morning and the bodies were recovered by afternoon," she added.

According to officials, there are around 30 houses in the village, which were completely damaged due to the incident.