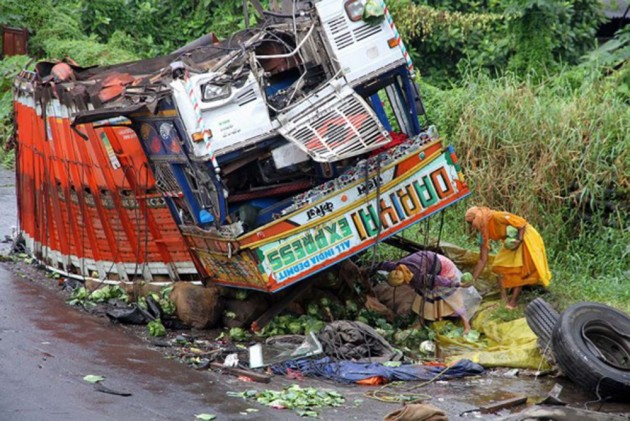 The number of road accidents in Maharashtra has come down in the last three years due to “intelligent traffic management system” and steps taken to check over-speeding, the state’s highway police said.

Last year, the state recorded a drop of 8.47 per cent in all road accidents with fatalities coming down by 3.56 per cent, according to statistics provided by the highway police.

A senior Maharashtra highway police official told PTI that the drop in number of road accidents can be credited to the efforts taken by the highway police and state police over the last few years.

Almost 30 per cent of road accidents in Maharashtra occur in Pune, Solapur, Ahmednagar and Nashik districts along with the Mumbai-Pune Expressway, he said.

"The highway police had introduced the intelligent traffic management system on the Mumbai-Pune Expressway. As a result, the number of fatal accidents reduced on the expressway from 96 in 2018 to 74 last year," the official addded.

The official further said the number of “black spots” also reduced to 1,000 from 1,050 as a result of corrective measures taken by the highway police. "This helped the police in making roads safer for users," he said.

Black spots are identified as those spots where five or more road accidents involving fatalities and grievous injuries have been reported during the last three years.

To check over-speeding, 96 interceptor vehicles armed with speed guns were distributed to various police units across the state last year. Of these, 66 were given to the highway police and 34 were allotted to district police units, the official said. "These vehicles helped the police in curbing the menace of over-speeding which ultimately resulted in reducing the number of road accidents," the official said.