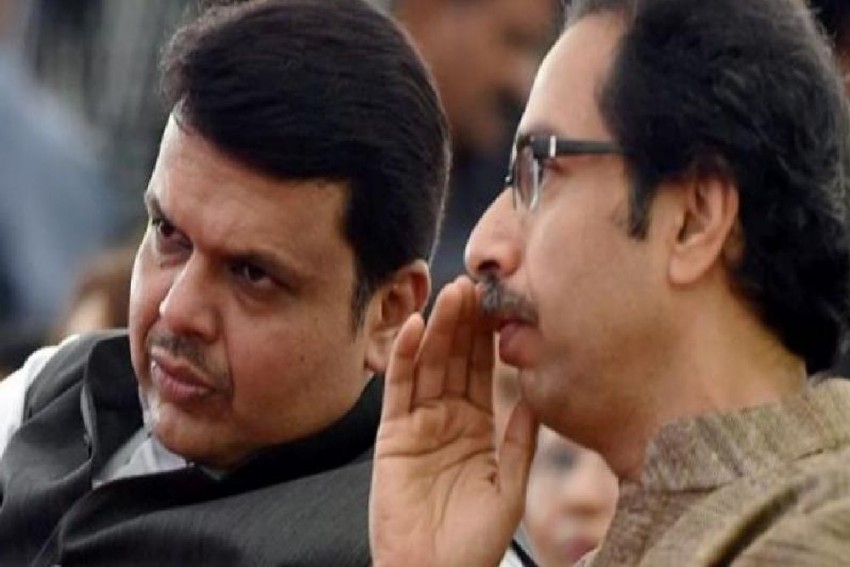 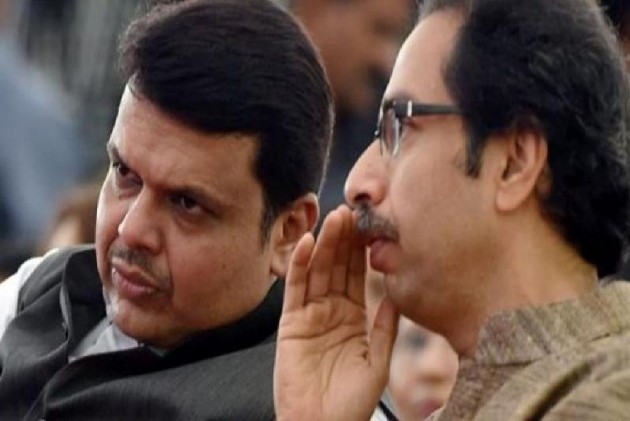 With Shiv Sena and Bharatiya Janata Party (BJP) still failing to work out a formula to form the government in Maharashtra, a saffron party minister on Monday said some of his colleagues were not entirely averse to entertaining the idea of re-election in the state.

The BJP leaders expressed this view during a review meeting held in Dhule district on Sunday, state Tourism and FDA Minister Jaykumar Rawal told a television channel. "The party workers said senior leaders of the BJP should not have forged an alliance (with the Sena)...give us a chance again, we will contest again and win this time," said Rawal, who is considered close to Chief Minister Devendra Fadnavis.

The meeting in Dhule was attended by several BJP leaders, workers and candidates who contested the recent Assembly polls, he said.

"Many of them are angry as we could not contest in some seats due to pact with the Sena and lost with a thin margin in some segments," the minister said.

Shiv Sena and BJP have been at loggerheads over the former's demand to share the chief minister's post according to the 50:50 deal.

The term of the existing 13th state Assembly ends on November 9.

'No Privacy Left For Anybody', SC Says In Chattisgarh Govt Phone Tapping Case