Maharashtra Will Have Shiv Sena-Led Government By December: Sanjay Raut

Sanjay Raut said the clouds over the government formation shall clear within a couple of days. 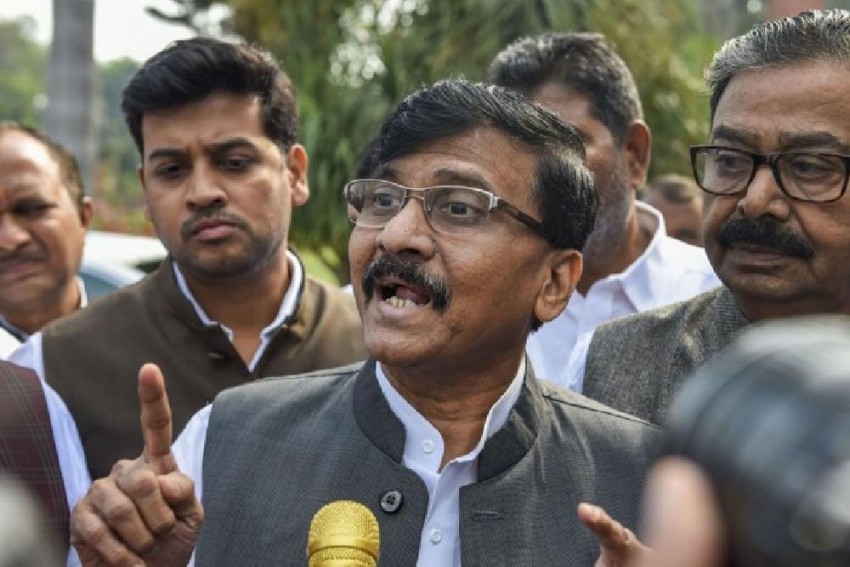 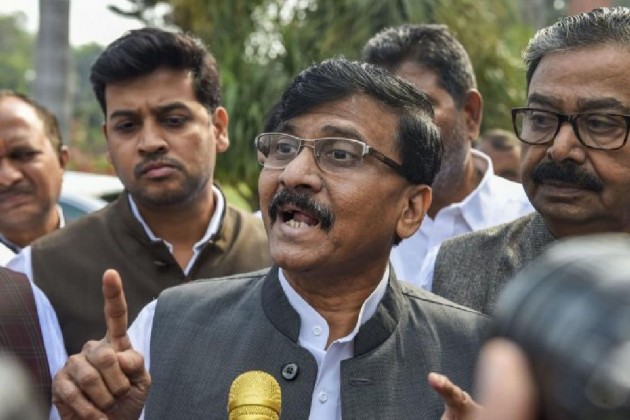 On a day when Sharad Pawar is meeting PM Modi and Congress and NCP are holding the final round of talks over the government formation in Maharashtra, Shiv Sena leader Sanjay Raut said Maharashtra will have a new government by the first week of December.

Raut said the clouds over the government formation efforts in Maharashtra shall clear within a couple of days or so.

"There are certain internal processes of the different parties -- Shiv Sena, Nationalist Congress Party and Congress -- which are currently on. A Sena-Chief Minister-led government will assume office by the first week of December," Raut asserted.

Replying to a question that attempts are being made to lure legislators on different sides, Raut dismissed the contentions saying such theories are a conspiracy of those who don't want to see a Shiv Sena government.

"In the Sena, the decision making is faster as it comes from the top to bottom, in NCP, the chief sounds out the party on taking a certain decision democratically and takes a little longer. The Congress has its own century-plus old traditions of arriving at any decision. The picture will start clearing from tomorrow," Raut assured.

To a question whether Sena President Uddhav Thackeray will meet Prime Minister Narendra Modi, the Sena MP said "for the cause of the farmers, he will go and meet anybody" to ensure that the state's disaster-hit peasantry gets maximum help and relief.

Political sources in Mumbai indicate that despite speculation and impatience in some circles, most issues have been finalized among the three parties, and it is only a matter of time before they announce their alliance and complete the government formation process.