The Range Forest Officer was famous as 'Lady Singham' for her daring approach in dealing with forest mafias and poachers. 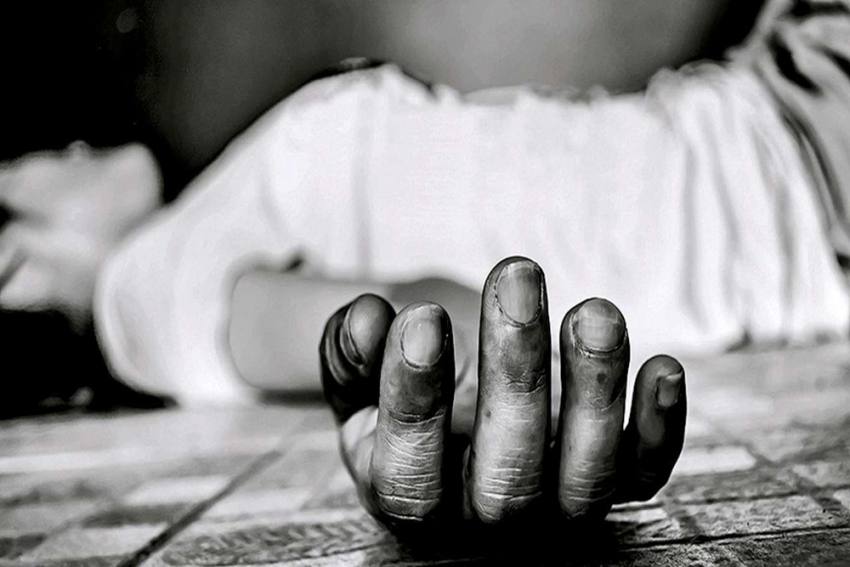 Police on Friday arrested a forest official for allegedly abetting the suicide of a woman colleague, who shot herself with a service weapon in Maharashtra's Amravati district.

The woman RFO was famous as 'Lady Singham'  for her daring approach in dealing with forest mafias and poachers.

According to the police, Shivkumar was arrested based on a complaint lodged by the family of range forest officer Deepali Chavan (34), who allegedly shot herself with a service revolver at her home in Harisal village of Amravati on Thursday.

The accused will be produced before the court for his police custody remand, a police official said.

Relatives and well-wishers of the victim staged demonstrations before the post-mortem room of the district general hospital in Amravati and reportedly refused to take the body until MTR project director N Shrinivas Reddy was also arrested in the case.

According to an FIR, the victim was allegedly tortured, harassed, insulted and abused by the accused, which drove her to suicide.

The victim allegedly left behind a suicide note implicating the accused and also blaming the MTR project director for not taking heed of her repeated complaints against the accused, it was stated.