The official also allegedly threatened to end her life. 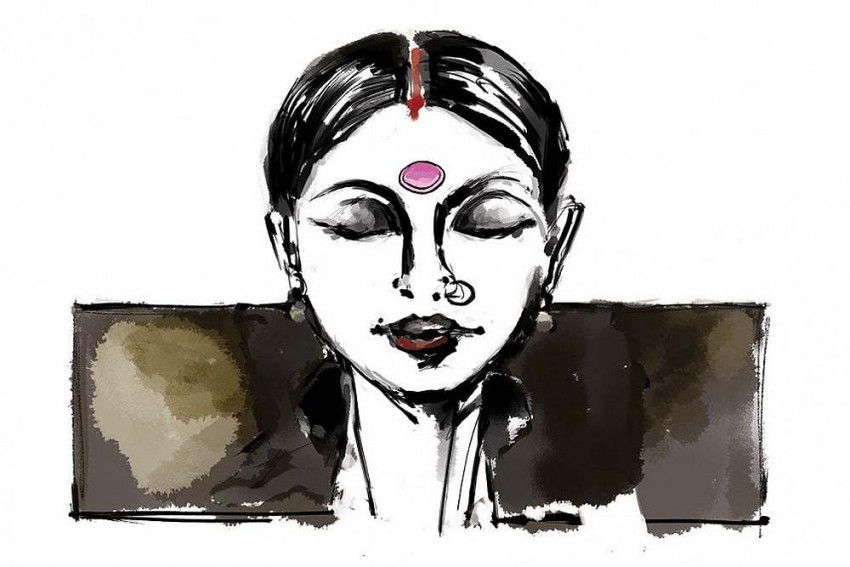 An audio clip of a woman revenue official, posted in Parner tehsil in Maharashtra, purportedly making allegations against local politicians in Ahmednagar district without naming anyone has gone viral. The official also allegedly threatened to end her life.

“Chief minister Thackeray should look into the matter personally and give the woman justice. She had leveled some serious charges against public representatives and senior officials," said Fadnavis in the letter.

“Her 11-minute clip talks about how a local public representative and some government officials have been abusing power. Use of foul language, beating up employees before senior officials over some petty issues related to vaccination and threatening her when she tried raising complaints...There are several other serious allegations as well,” Fadnavis said.

“It was disheartening to listen to the clip as she has allegedly said she would join the departed Deepali Chavan soon. It is painful and serious issue,” the former chief minister said.

Deepali Chavan, a range forest officer from Vidarbha, ended her life allegedly due to harassment by a senior official.