Two of the injured are critical and have been shifted to SCB Medical College and hospital in Cuttack. 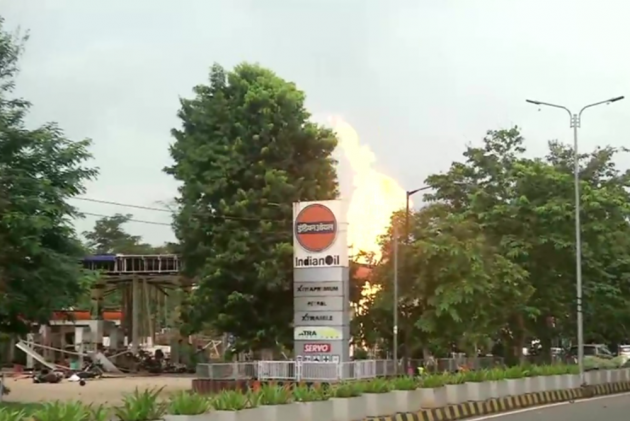 Eight people were injured in a major fire that broke out at an Indian Oil Corporation petrol pump near Raj Bhavan here on Wednesday, police said.

Two of the injured are critical and have been shifted to SCB Medical College and hospital in Cuttack, said L D Sahu, director of Capital Hospital, where the rest are being treated.

"Our priority is to ensure that the fire does not spread to the two other tanks containing petrol and diesel," Commissioner of Police S S Sarangi said.

Three fire tenders have been pressed into service to douse the flames, Sarangi said.

The cause of the blaze is yet to be ascertained, he added.