The six spies were in direct contact with their handler, a colonel-level officer at ISI Kashmir cell, identified only by his first name Iftikhar, and with the terrorist group Hizb-ul-Mujahideen across the border. 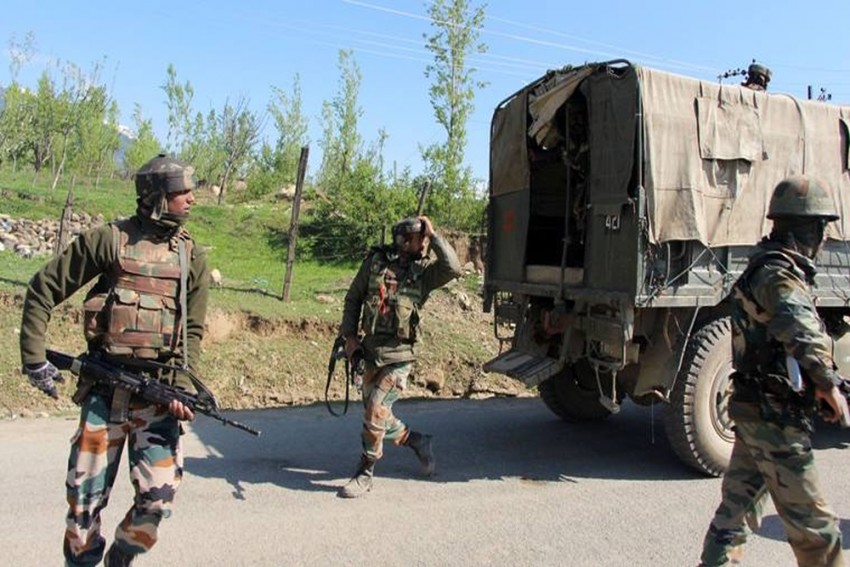 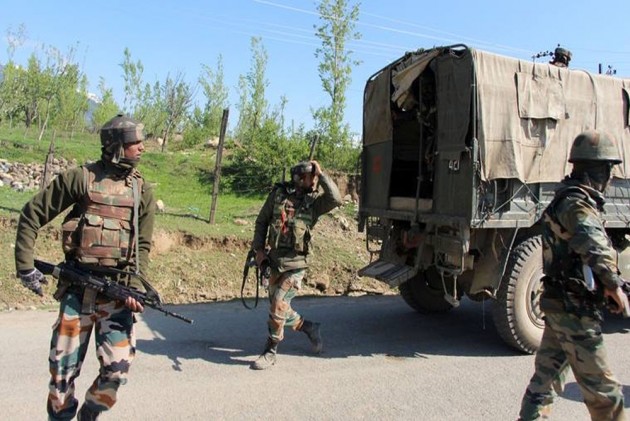 A major plot by Pakistani spy agency Inter-Services Intelligence (ISI) to revive militancy in Jammu region has been unearthed with the arrest of six persons from whom photographs and videos of strategic locations have been seized, officials said Friday.

The six spies were in direct contact with their handler, a colonel-level officer at ISI Kashmir cell, identified only by his first name Iftikhar, and with the terrorist group Hizb-ul-Mujahideen across the border.

Initially, two of the spies were arrested in May for shooting videos and taking photographs outside the Ratnuchak Military Station in Jammu. Militants have tried to target the sensitive military station, most recently in December when they opened fire on a sentry posted at an outpost.

During interrogation, Mushtaq Ahmed Malik (38), from Doda district, and Nadeem Akhter (24), from Kathua district, revealed to security officials that they were also being guided by their handlers in Pakistan-occupied Kashmir.

They also disclosed information about four others engaged as Pakistani spies in Jammu region, officials said.

Based on that information, Saddam Hussain, Mohammad Saleem and Mohammad Shafi, all from Kathua district, and Safdar Ali, from Basantgarh in Udhampur district, were arrested, the officials said.

The spies revealed that they were tasked by the ISI officer to revive militancy in Jammu by recruiting youth in the region.

The Hizbul commanders guiding them were originally from Jammu region but had settled in Pakistan and PoK after joining active militancy.

Security agencies are likely to arrest more persons linked to the spy ring who work as "over-ground workers".

Security officials have also found mobile phone numbers of their Pakistani handlers. They are trying to extract and retrieve mobile phone data as the spies are said to have to have deleted some data.