Stressing that the present security environment in the neighbourhood is a case of serious concern, the Air Chief said Pulwama attack is a stark reminder of the persistent threat to defence installations. 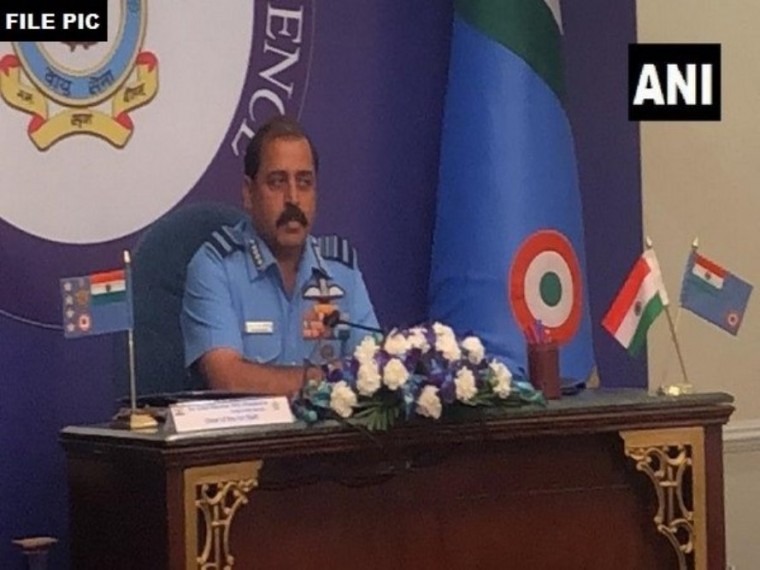 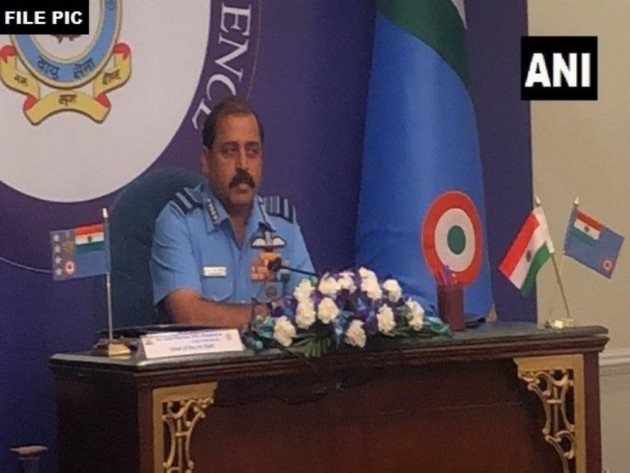 The strategic relevance of Balakot air strikes is the resolve of the political leadership to punish the perpetrators of terrorism, Air Chief RKS Bhadauria said, in his Air Force Day message, on Tuesday

"There is a major shift in the government's way of handling terrorist attack," he was quoted as saying by ANI.

Stressing that the present security environment in the neighbourhood is a case of serious concern, the Air Chief said Pulwama attack is a stark reminder of the persistent threat to defence installations.

Later at the 87th anniversary celebrations of Air Force Day at Hindon Air Base in Ghaziabad, Bhadauriya expressed gratitude to the nation for reposing its trust in the IAF and supporting it. "On behalf of all air warriors, I assure the nation of our sacred resolve, defending the sovereignty of our skies&safeguarding our national interest at all cost," he said.

Earlier, the Chiefs of three services paid floral tributes at the national war memorial on the occasion of 87th Air Force Day.

"On February 26 this year, the IAF successfully struck terrorist camps located at Balakot. On the next day, the IAF successfully thwarted Pakistan Air Force's attempts to attack our military establishments. In the aerial engagement that followed we shot down a PAF F-16 fighter aircraft and lost a MiG-21," the IAF chief said in his remarks during Air Force Day press conference on October 4.

IAF jets struck at a JeM camp in Pakistan's Balakot on February 26 earlier this year, days after a terror attack on CRPF convoy in Jammu Kashmir's Pulwama which claimed the lives of around 40 CRPF personnel.