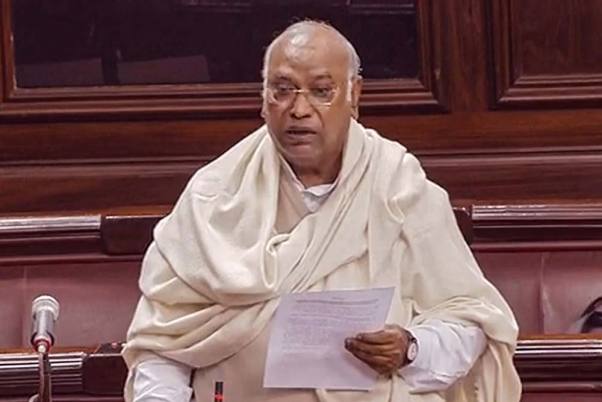 The post will fall vacant after Azad's tenure as a Rajya Sabha member ends on February 15. Azad is a member of the Upper House from Jammu and Kashmir, which does not have an Assembly currently after it was made a Union Territory with the abrogation of Article 370 of the Constitution.

Kharge, a Dalit leader from Karnataka, was the leader of the Congress in the Lok Sabha from 2014 to 2019. The grand old party could not get the leader of opposition's post in the previous and the current Lok Sabha as its numbers were less than the mandated 10 per cent of the total number of seats in the Lower House for claiming the post.