The BJP is running an anarchic government in Tripura, Assam, Uttar Pradesh and wherever they are in power, said Mamata Banerjee 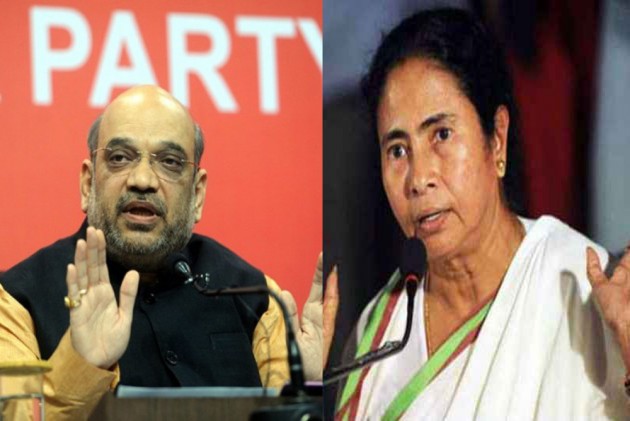 The TMC supremo also asserted that she won't be cowed down by such acts.

Mamata Banerjee’s  allegation comes days after Abhishek Banerjee and TMC student activists were attacked in separate incidents in BJP-ruled Tripura, where the party hopes to expand its base ahead of the 2023 assembly elections.

"The BJP is running an anarchic government in Tripura, Assam, Uttar Pradesh and wherever they are in power. We condemn the attacks on Abhishek and our party activists in Tripura," she said after meeting injured TMC workers at state-run SSKM hospital.

"Such attacks would not have been possible without the Union home minister's active support. He is behind these attacks which were carried out in front of Tripura Police as it remained mute spectators. The Tripura chief minister doesn't have the audacity to order such attacks," she added.