West Bengal Chief Minister Mamata Banerjee arrived in Delhi on Monday for her five-day trip to the national capital. 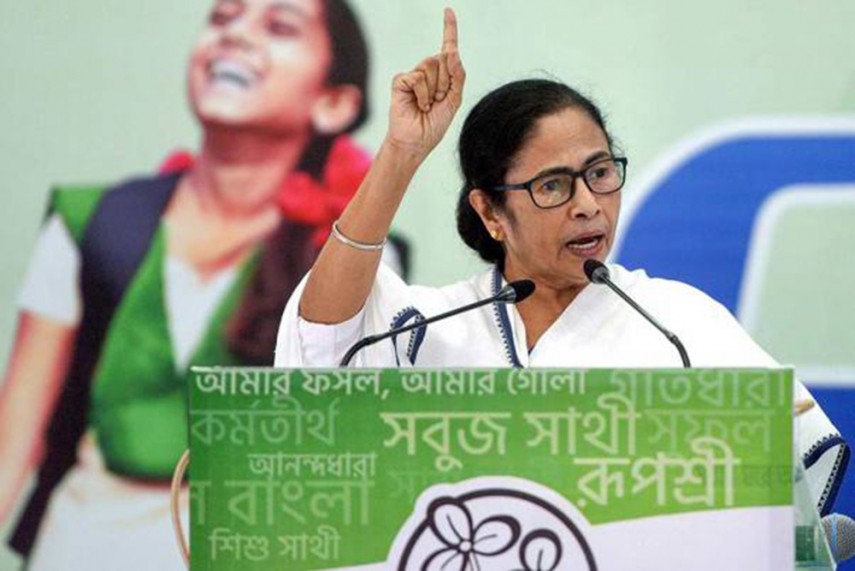 Amid buzz over a possible Opposition alliance in a bid to defeat the Narendra Modi government in 2024, West Bengal Chief Minister Mamata Banerjee arrived in Delhi on Monday for her five-day trip to the national capital. The arrival marked her first visit to the national capital since assuming office for a third term.

The TMC chief has a packed schedule and is expected to meet Prime Minister Narendra Modi on Tuesday at 4 pm. She is also likely to meet President Ram Nath Kovind on Wednesday, sources said.

Banerjee is also scheduled to meet Congress chief Sonia Gandhi and a host of other party leaders, including Kamal Nath, Anand Sharma and Abhishek Manu Singhvi.

Banerjee's visit also coincides with the ongoing Monsoon Session proceedings in Parliament and the Trinamool Congress chief may also visit the Parliament and meet with other opposition leaders during the course of her stay.

During her visit to Delhi amid the Monsoon session of Parliament, she is likely to meet leaders of other opposition parties as well.

The Trinamool Congress supremo, who apparently seeks to take up a larger role in national politics prior to the 2024 Lok Sabha election, is visiting Delhi for the first time after leading her party to power in West Bengal for the third time in a row.

Banerjee left Kolkata for Delhi after attending a special state cabinet meeting. She did not talk to newspersons at the N S C Bose International Airport in Kolkata.

Banerjee had told reporters earlier that the PM has given time to her for a meeting later this week.

She had, however, refused to disclose details of her scheduled meeting with Modi.

On her Delhi visit, the BJP's West Bengal unit alleged that Banerjee wants to be away from the state for a few days as she is facing criticism over the fake Covid vaccination scandal, post-poll violence and other issues.