West Bengal Chief Minister Mamata Banerjee along with her two TMC MLAs were administered oath by the state’s Governor. 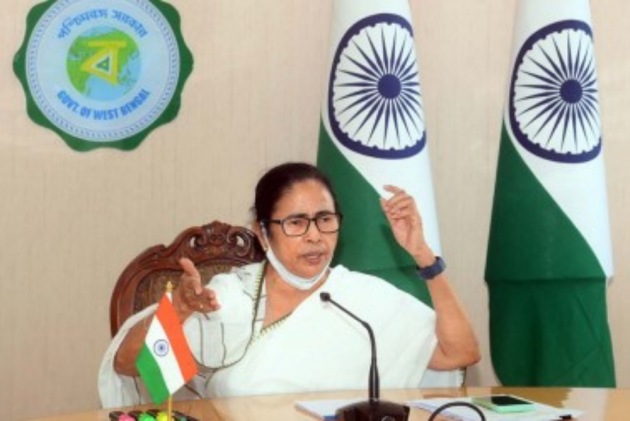 Banerjee was administered oath by the state’s Governor Jagdeep Dhankhar.

Banerjee, who won the Bhawanipur by-poll by a margin of 58,835 votes, a record for the seat, took the oath in Bengali.

She needed to win the election to retain the chief minister's chair after her defeat at the hands of protege-turned-rival BJP's Suvendu Adhikari in the March-April assembly elections.

Jakir Hossain was declared victorious by a huge margin of 92,480 votes from Jangipur, Amirul Islam won from Samserganj by 26,379 votes.

Dhankhar had on Tuesday said he will administer the oath to Banerjee and others, in a departure from the practice of the governor authorising the speaker of the assembly to conduct the exercise. (With PTI inputs)