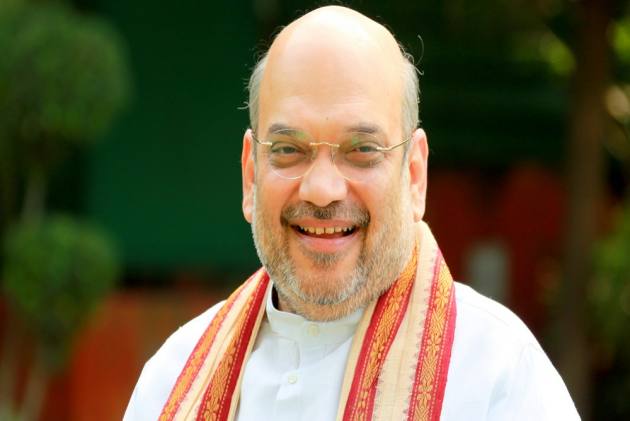 Taking a jibe at West Bengal Chief Minister Mamata Banerjee, Union Minister Amit Shah on Thursday said that by the time the elections will come to an end, Mamata Banerjee too will chant ‘Jai Shri Ram’.

"Jai Shri Ram chant is an insult to Mamata Banerjee. Why? So many people take pride in this chant. Why do you get insulted by this slogan? Because you have to appease one section for votes," Shah said.

He questioned if 'Jai Shri Ram' will not be chanted in India, will it be raised in Pakistan?