Another 15 rounds of counting will take place in Nandigram before the result is announced. 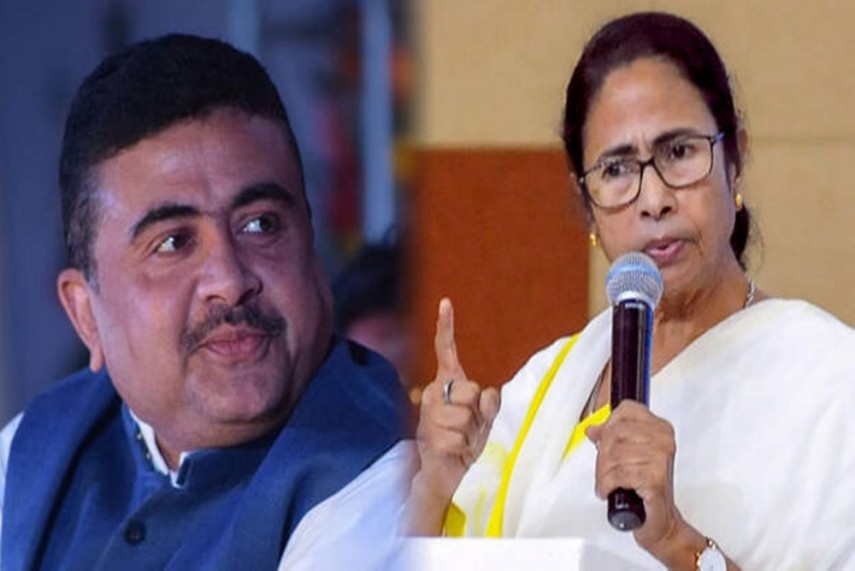 Mamata Banerjee, the chief minister of West Bengal, is trailing her BJP rival Suvendu Adhikari in Nandigram by 3,460 votes after two rounds of counting on Sunday, officials said.

According to trends available from 120 of the 292 assembly seats that went to polls, the TMC is ahead in 75, BJP 43 and Independents 2.

Another 15 rounds of counting will take place in Nandigram before the result is announced.

In Singur seat, TMC minister and candidate Becharam Manna are leading his nearest rival Rabidranath Bhattacharya of the BJP after the first round of counting.

TMC candidate from Bhabanipur, the seat vacated by Mamata Banerjee, Sobhandeb Chattopadhyay, is leading, and so is Firhad Hakim, a minister, from the Kolkata Port constituency.