The Opposition parties have repeatedly questioned the credibility of Electronic Voting Machines (EVMs), especially when the results haven't gone in their favour. 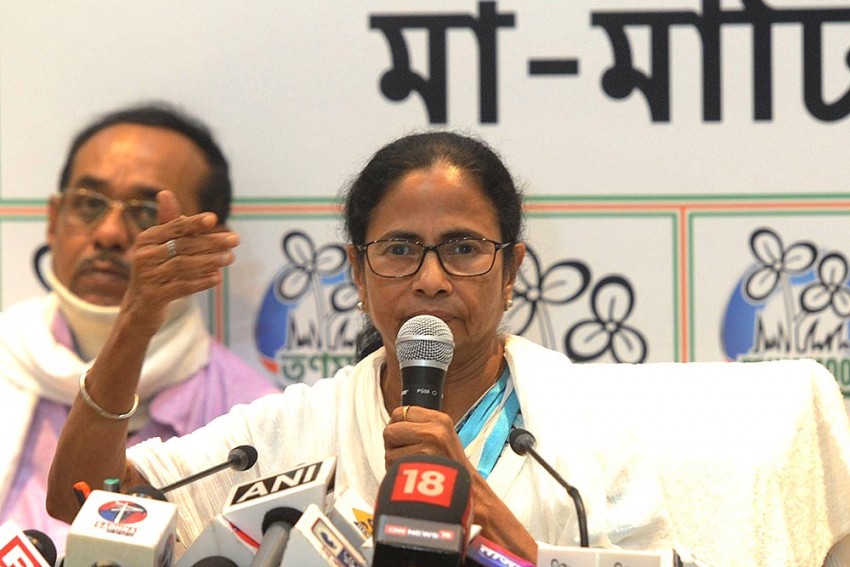 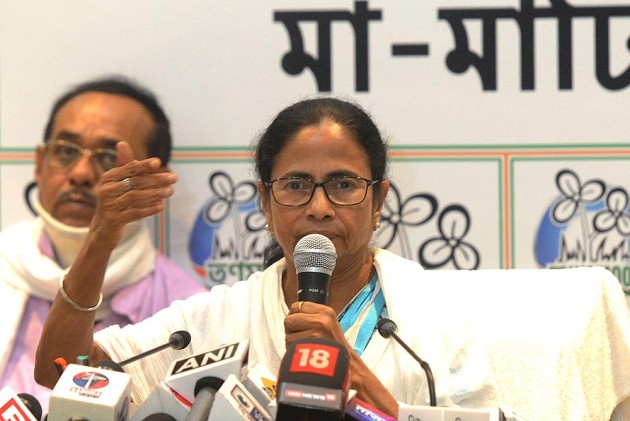 West Bengal Cheif Minister Mamata Banerjee on Monday urged all opposition parties to come together and demand the return of ballot paper for voting.

Banerjee said a fact-finding committee should be constituted to find out the details about EVMs.

"We have to save democracy. We don't want machines, we demand a return to the ballot paper system. We will start a movement and it will be initiated from Bengal," she told reporters after a meeting with party MLAs and state ministers to review TMC's drubbing in the elections.

"I will ask all the 23 political parties in the opposition to come together and demand the return of ballot papers. Even a country like the US has banned EVMs," she said.

The Trinamool Congress supremo alleged that BJP has used money, "muscle", institutions, media and the government to win the elections.

The BJP managed to win 18 out of the 42 Lok Sabha seats in the state because of the Left Front, she said.

"The BJP managed only 18 seats not 23 as they were claiming... And that also because of the Left Front parties. But we (TMC) have managed to increase four per cent of our vote share," she added.

The Opposition parties have repeatedly questioned the credibility of Electronic Voting Machines (EVMs), especially when the results haven't gone in their favour.

Days before Lok Sabha election results were announced, a delegation of 22 Opposition parties, led by the former chief minister of Andhra Pradesh Chandrababu Naidu, had moved the Election Commission of India and demanded 100% verification of VVPATs with EVMs.

However, post the Lok Sabha election results in which the BJP-led National Democratic Alliance (NDA) obliterated Opposition, winning 352 seats, no party has questioned the EVMs.