Dutt has alleged in his suicide note that CM Mamata Banerjee is directly responsible for his death. 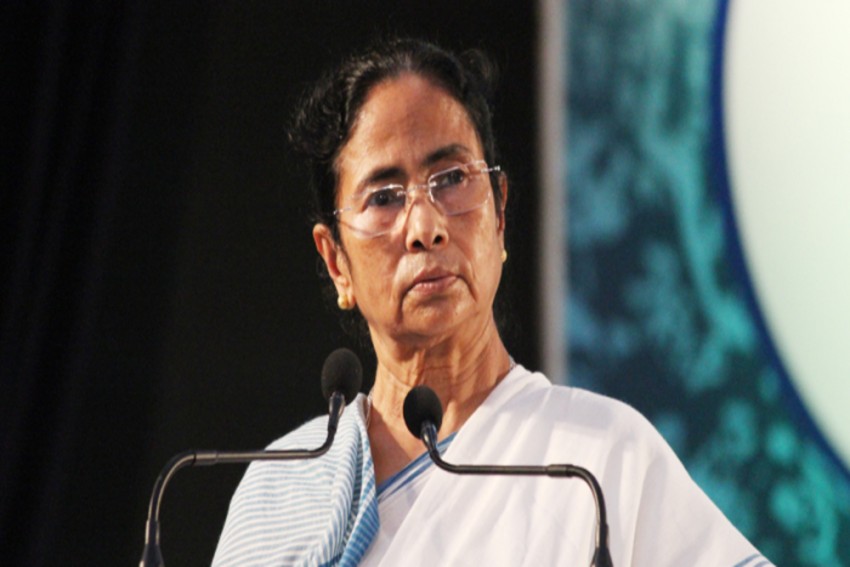 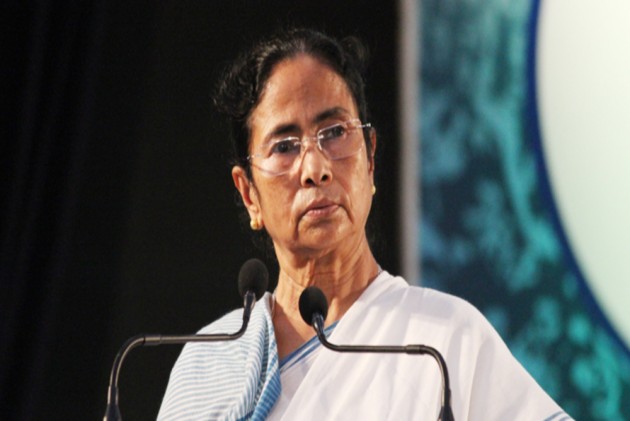 Dutt, a 1986-batch IPS officer, died on February 19. According to news reports, it has been revealed that Dutt has blamed CM Mamata Banerjee for his extreme step in a suicide note. He has alleged mistreatment by the Trinamool Congress government.

“The vindictiveness of this chief minister is unparalleled. My honest hard-earned savings have been blocked," Dutt wrote in his note.

Before taking his life, he had sent the note to some former IPS officers in the state, known to be very close to him, and some well-wishers.

Citing his alleged harassment and suffering as the reason, Dutt wrote: "She (Mamata Banerjee) has a strong inhuman quality to use and discard IPS officers."

He also alleged that only her favourites get palatial bungalow, SUVs.

Dutt had a doctorate in land reforms. His father Gopal Dutt was a 1939 batch IPS officer who became the chief security officer of former PM Indira Gandhi in the late sixties. Gopal Dutt was also one of the first officers recruited for RAW.

We Are Indian By Heart, Says Karachi Bakery After Bengaluru Protest