Mamata Banerjee, TMC(Trinamool Congress) supremo is on her two day visit to poll bound Goa, where polls are scheduled in February 2022. 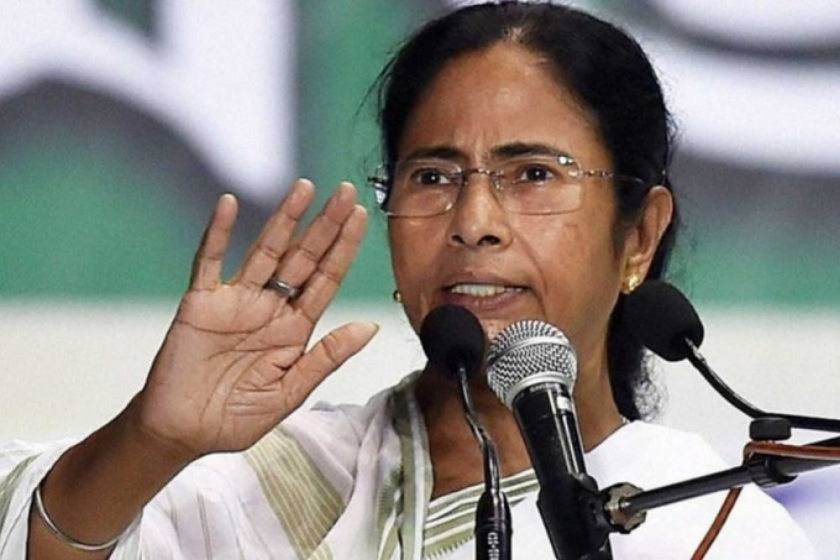 BJP on Monday mocked Trinamool Congress chief Mamata Banerjee's visit to Goa, where state poll in due in February next year, and her promise of Rs 5000 to the woman head of all households in the state if it is voted to power.

Dilip Ghosh, BJP national vice-president, said the TMC supremo is trying to entice the people with money in a state where her party is yet to begin functioning.

"TMC has made the people of Bengal beggars and is now thinking of doing the same in Goa," Ghosh, the former Bengal BJP president said.

Called 'Griha Laxmi', the scheme announced by Banerjee is a direct transfer one and seems to be a replica of Bengal's 'Laksmir Bhandar' scheme.

"The TMC is attempting to do in Goa what it did in Bengal earlier. It has seen the result of its efforts to win the urban bodies election in Tripura," he mocked.

In Tripura, where TMC is trying to spread its wings, the party had been trounced by BJP in the November civic poll.

Banerjee is on a two-day visit to Goa since Sunday, her second to the poll-bound state in two months.

Ghosh blamed the Mamata Banerjee government for the molestation of a woman by a policeman in the city.

"Discipline and the will to work within the police force have been destroyed as the party at the helm in West Bengal is using it politically," he said.

An assistant sub-inspector and a civic police volunteer of Bidhannagar Traffic police have been arrested for allegedly molesting a woman when she approached them for help in the early hours of Friday.

He claimed that the manner in which the civic police assault the common man in various incidents shows that the personnel of the force have become TMC cadres.

Asked to comment on the tearing down of the posters of Tanima Chatterjee, the independent candidate for the Kolkata Municipal Corporation poll Tanima Chatterjee, he said flexes put up by the BJP for the election are also being torn down.