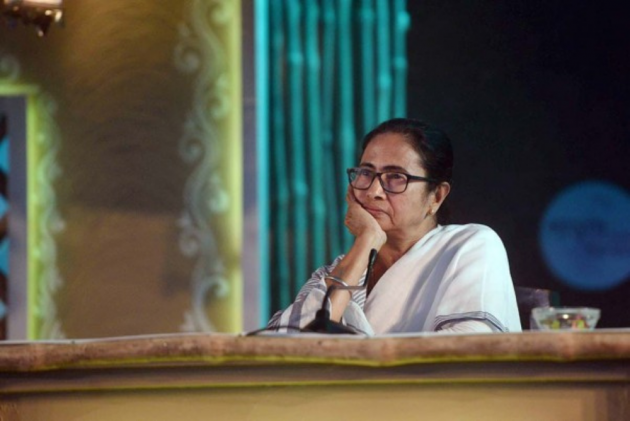 West Bengal Chief Minister Mamata Banerjee has been invited to attend a World Peace Conference, which is also slated to be attended by Pope Francis and German Chancellor Angela Merkel.

Bartholomew I, the Archbishop of Constantinople and ecumenical patriarch who serves as the spiritual leader of the Eastern Orthodox Christians and Ahmad al Tayyeb, the Grand Imam of Egypt's Al-Azhar, are also going to attend the conference.

Banerjee is the only Indian politician who has been invited to the conference, formally called the "world meeting for peace" - 'people as brothers, future earth'.

The invitation has been sent to her by Macro Impagliazzo, the president of Community of Sant'Egidio, a Catholic association based in Rome.

The letter of invitation congratulated Banerjee for the "significant election" and "for the important work for social justice, for the development of your own country, and therefore, for peace, which you have been doing for over ten years now."

"I feel your commitment and your generous battles in favour of the weakest and most disadvantaged very close to my sensitivity and the work of the Communist of Sant'Egidio in Rome and in all world," reads the invitation letter.

The conference is scheduled to take place on October 6 and 7.

This invitation comes at a time, when the Trinamool Congress chief is trying to emerge as a leading face of the opposition parties in the country, and trying to unite all forces opposed to the BJP's rule at the Centre.

"This invitation shows how Mamata Banerjee's stand on protecting and preserving the basic tenets of the Indian constitution and basic humane values have been noticed by the world. It also shows how the world was watching the Bengal elections," said a senior TMC Lok Sabha MP who did not want to be named as the chief minister was yet to comment on the invitation.