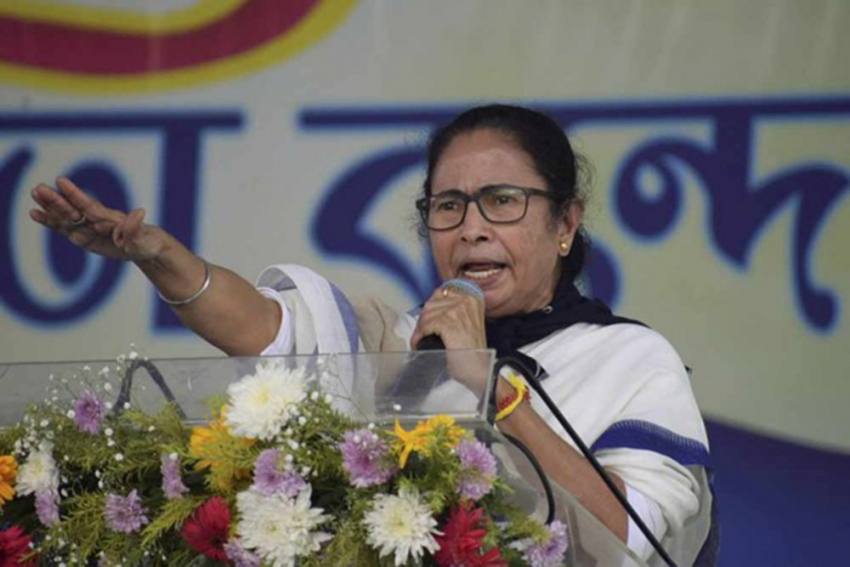 West Bengal has a 294-member Assembly but elections could not be held for Shamsherganj and Jangipur seats due to the death of candidates.

West Bengal has recorded 78.32per cent voter turnout in the final and eighth phase of Assembly elections, held in 35 constituencies, chief electoral officer Aariz Aftab said on Friday. Kolkata reported the lowest turnout at 59.46 per cent, he added.

Whether Trinamool Congress (TMC) supremo can return to power to rule the state for the third consecutive time, or whether the Bharatiya Janata Party (BJP), which sought votes in the name of Prime Minister Narendra Modi, can script a historic victory has remained a question for the answer of which the politically conscious people of the country are keenly waiting.