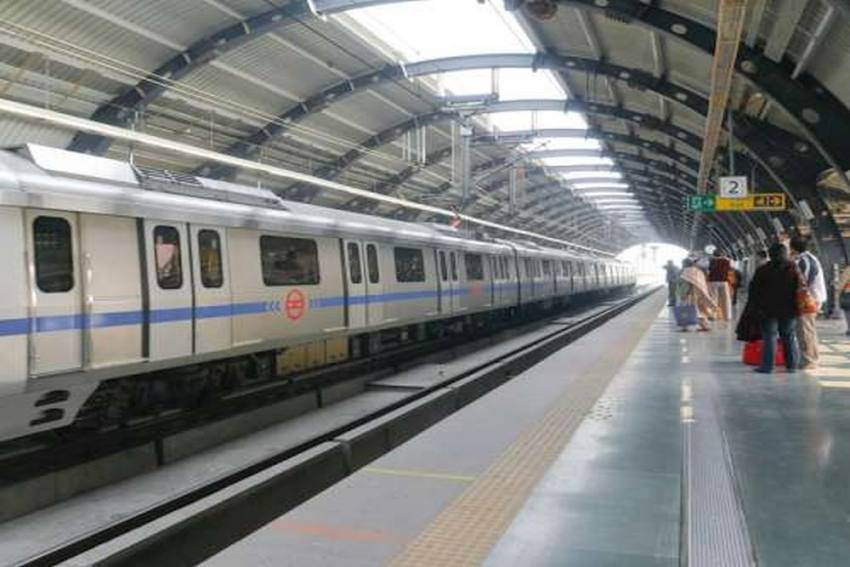 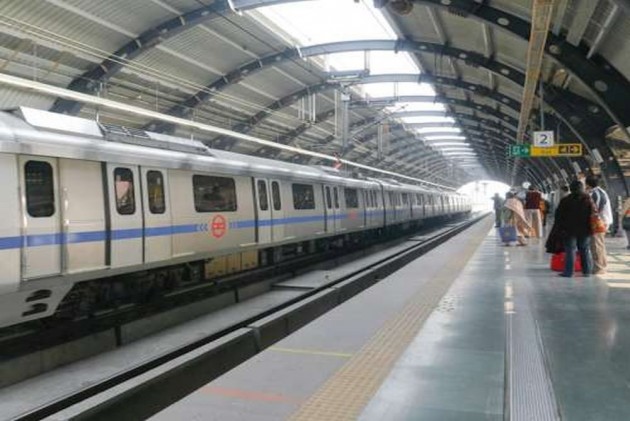 A 35-year-old man allegedly committed suicide by jumping in front of a moving train at Dwarka Mor station on the Delhi Metro's Blue Line on Wednesday, the second such incident in less than a week, officials said.

The services were briefly delayed on a section of the busy corridor, they said.

"He jumped on the tracks at around 12 noon at Dwarka Mor Metro Station and was rushed to a hospital. The person was declared brought dead at DDU Hospital," he said.

However, no suicide note has been recovered and reason for taking the extreme step is not known yet, Porwal said.

Delhi Metro officials also confirmed the incident, saying the man jumped on the tracks at a platform when a train was moving towards the Noida side. Services were delayed briefly but restored in about 15 minutes, he said.

Family members have been informed and inquest proceedings are in progress, police said.

On January 6, a 42-year-old man had allegedly committed suicide by jumping in front of a train at the Ghitorni station on the metro's Yellow Line.

In another incident on the same day, a 55-year-old man, who was suffering from throat cancer, had allegedly tried to commit suicide by jumping in front of a train at the Jhilmil station on the Red Line.

Why Only Artists, Even Commoners Can Go Anywhere And Express Opinion: Govt On Deepika's JNU Visit