According to the police, the accused Parag Joshi procured Covid-19 negative certificates for people who needed them for Rs 1,500 each. 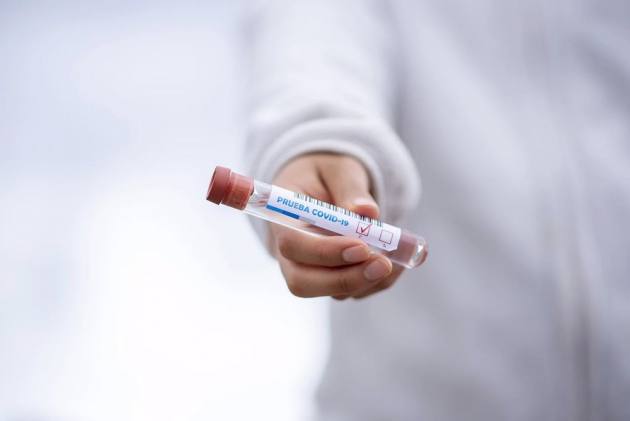 An FIR has been registered against a laboratory agent in Gujarat's Rajkot city for allegedly selling fake Covid-19 negative reports to people, police said on Saturday.

According to the police, the accused Parag Joshi procured Covid-19 negative certificates for people who needed them for Rs 1,500 each.

A case was registered against Joshi and other unidentified accused at Gandhigram police station under the relevant provisions of IPC, Disaster Management Act, and Gujarat Medical Practitioners' Act after a complaint was lodged by deputy medical officer Dr. Parag Chunara.

"We have learnt that the sample of a different person was sent to a laboratory with the documents of the person in whose name the report was to be issued," the official said.

The laboratory would then issue a report in the name of the person whose documents it received, he said.

The accused also did not have a licence to run the sample collection centre, and was hence also booked under the Gujarat Medical Practitioners' Act, the official said, adding that further probe is underway.