Man Bites Man For Objecting To Assault On Dog 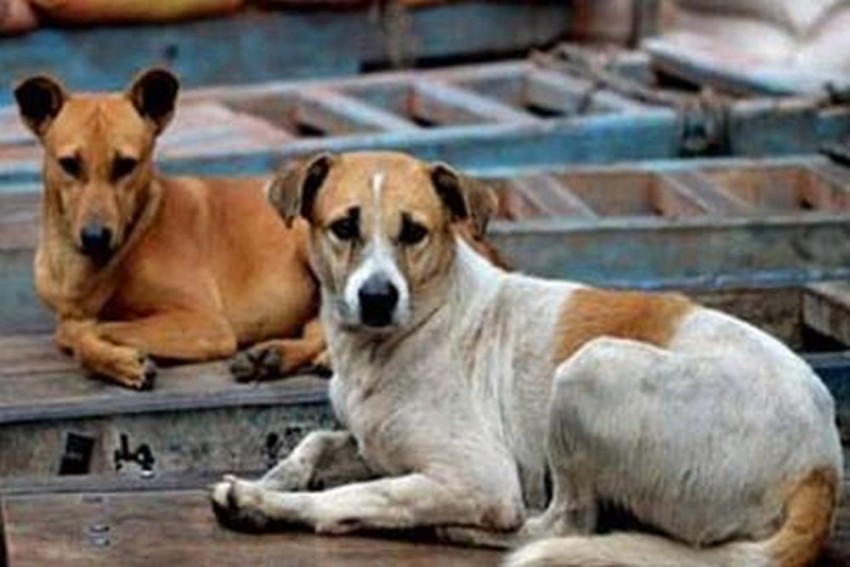 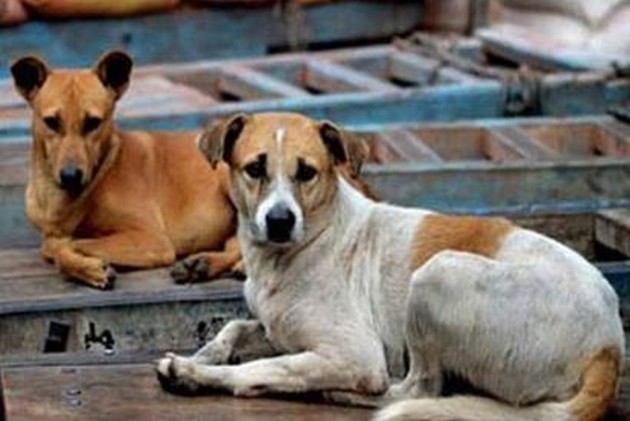 A man was bitten multiple times by another man after he berated the latter for thrashing a dog, police said in Indore on Wednesday.

Out of compassion for the canine, Chauhan tried to stop Babbi from tormenting the dog, Rajendra Nagar Inspector Sunil Verma said.

Furious over this interference, Babbi knocked Chauhan down and bit him multiple times, the police official said.

Meanwhile, even as Babbi was assaulting Chauhan, the canine scampered away to safety, Verma said.

"We have booked the accused under section 324 of IPC (voluntarily causing hurt by dangerous weapons or means) for biting Chauhan multiple times," the police official said.