Man Dies Due To Coronavirus In Mumbai's Dharavi, Building Sealed

Densely-populated Dharavi is famous as one of the largest slums in Asia. 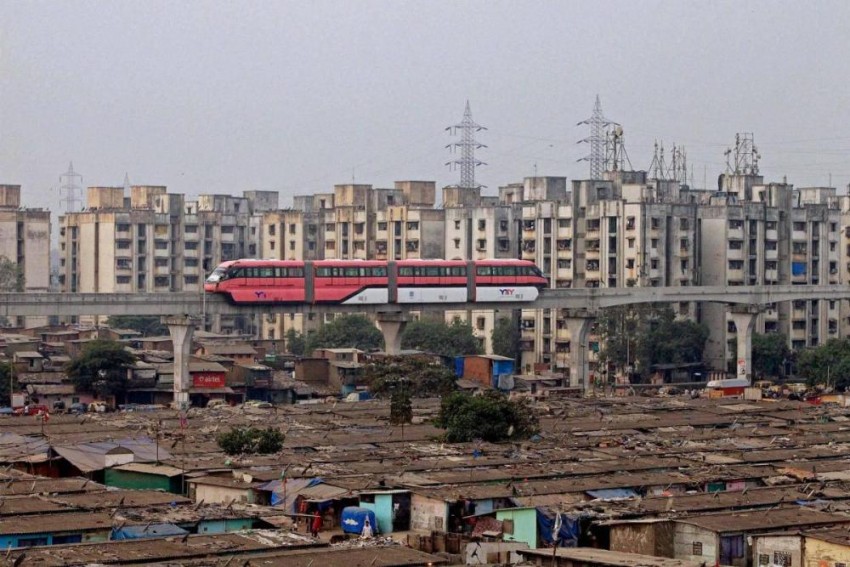 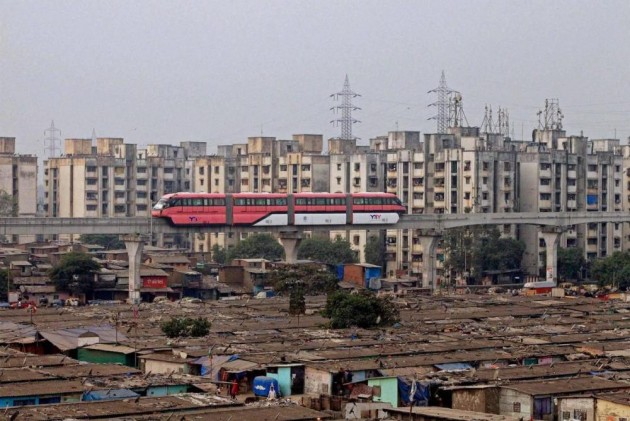 A 46-year-old resident of Dharavi area of Mumbai who had contracted coronavirus died on Wednesday evening, prompting the civic authorities to seal the building where he lived.

Densely-populated Dharavi is famous as one of the largest slums in Asia.

The man, who lived in a building constructed under the Slum Rehabilitation Authority (SRA) scheme, had no foreign travel history, said a health official of the Brihanmumbai Municipal Corporation.

After he died at nearby government-run Sion Hospital, some 300 tenements in the building and around 30 shops were cordoned off by police.

Residents of the building were quarantined at home.

The deceased had a garment shop at AKG Nagar in Dharavi, the official said.

The police faced stone-pelting as they tried to disperse a crowd that had gathered in the area after learning about the man's death, an official said.

A group of persons started arguing with policemen and some of them started throwing stones, he said.

Nobody was injured in the incident. The police registered a case against unidentified persons, he added.

Mumbai has recorded over 180 coronavirus cases and about a dozen deaths of COVID-19 patients so far.