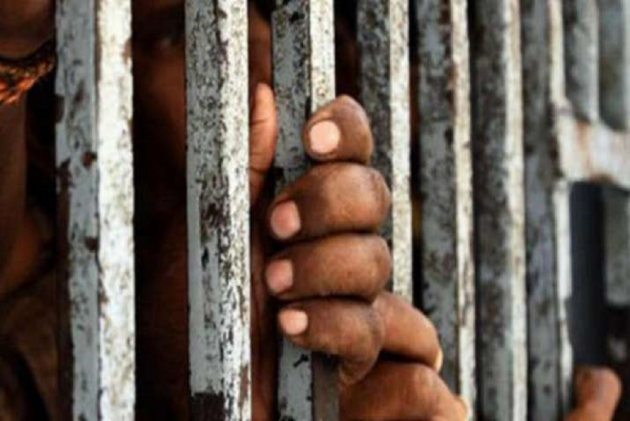 A special court in Thane district of Maharashtra last week sentenced a 27-year-old man to rigorous imprisonment for ten years for sexually assaulting a four-year-old daughter of his neighbour in Kalyan city, as per a detailed order made available on Monday.

Protection of Children from Sexual Offences (POCSO) Act court judge SR Pahade also imposed a fine of Rs 15,000 on the convict, Gitesh alias Pintya Baban Bansode, after finding him guilty under section 376(2)(i) of the Indian Penal Code (IPC) and sections 4 and 6 of the POCSO Act, 2012.

The court also directed the Maharashtra government to pay adequate compensation to the victim girl under section 357 A of the CrPC.

Bansode had sexually abused the girl at his house in Kalyan on January 26, 2018, after luring her with snacks. He also threatened her against disclosing the incident, the prosecution told the court.

"Sexual violence, apart from being a dehumanising act, is an unlawful intrusion of the right to privacy and sanctity of a female. It is a serious blow to her supreme honour and offends her self-esteem and dignity; it degrades and humiliates the victim and where the victim is a helpless innocent child, it leaves behind a traumatic experience," the court said in its order.