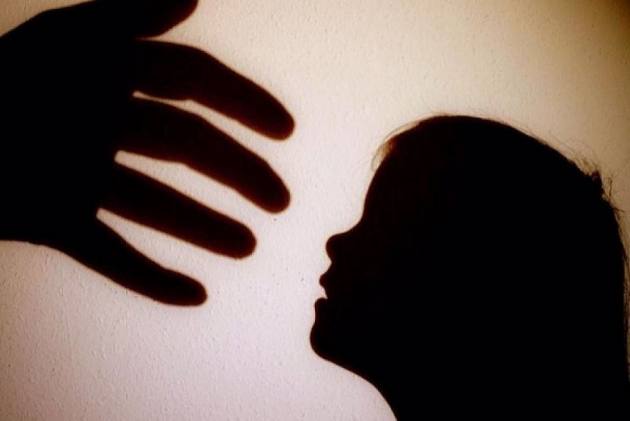 A 22-year-old man in the Kalahandi district of Odisha has been arrested by police for allegedly raping his three-year-old niece, police said on Monday.

The accused is a resident of Maskapadar village in the Lanjigarh police station area. He lured the child with sweets and toys on Sunday and took her to 'Jhami Yatra' (a local festival), a police officer said.

Later, he allegedly raped her at a deserted place and dropped her home.

The child's mother, on finding out that she was bleeding, rushed her to a community health centre.

From there, she was shifted to Bhawanipatna Government Hospital as her condition deteriorated. Doctors at the government hospital referred her to VSS Medical College, Burla, the officer said.

Meanwhile, her mother lodged a complaint with the local police station. The accused was nabbed by police when he was trying to escape arrest on his motorcycle.

The girl has undergone a medical examination, and more details in the case will be available when the report arrives, the officer added.