The two groups clashed and attacked each other with stones, following which two people were left injured, police said. 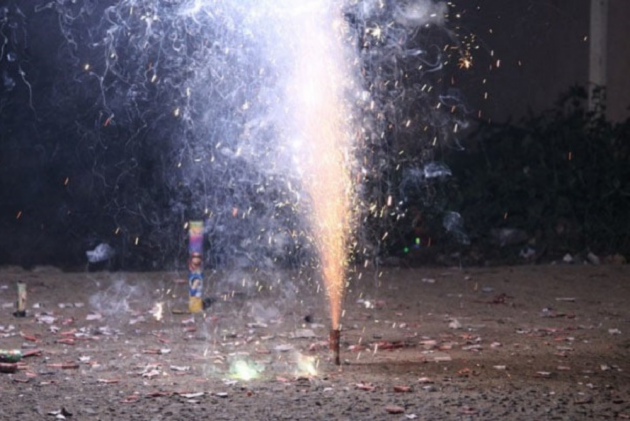 One person was killed, while another injured in a clash between two groups following a disagreement over bursting firecrackers in Uttar Pradesh’s Shamli district on Thursday.

The police said the groups clashed and threw stones at each other in the Shiv Colony locality of the district on Wednesday evening.

In the clash two people were left injured, police said.

The injured were identified as Sanjive Saini and Rahul, who were shifted to a hospital for treatment, police said.

However, it added one among the injured people Saini was declared dead at the hospital.
The body has been sent for a post-mortem investigation, it said. (With PTI inputs)