A 62-year-old man was crushed to death by a tiger on Wednesday in Maharashtra in the second such incident reported in Chandrapur. 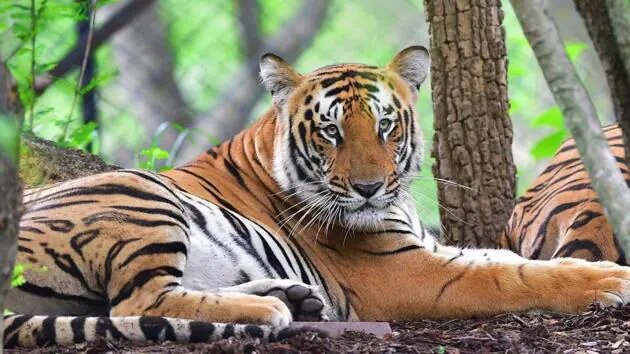 In Maharashtra's Chandrapur district a 62-year-old man was crushed to death by a tiger on Wednesday, the second such occurrence in two days, officials said. The corpse of Motiram Garmale was discovered on Wednesday morning in the Hadla beat of the Brahmapuri division, according to a statement released by Chandrapur"s chief conservator of forests. According to the statement, the man had gone to his field and had been missing since Monday evening.

"The body was found in compartment No. 957, Halda beat/round, Brahmapuri division, at 6 am today," it said.

A 42-year-old man was murdered by a tiger on Tuesday while grazing his cattle in the Talodi area of the Brahmapuri forest division, authorities said earlier. The Tadoba-Andhari Tiger Reserve is located in the district of Chandrapur. In the recent past, there have been many episodes of human-animal conflict in the region.