The accused Azad, police said slit throat of his brother with a sword, while the later was on an evening walk. 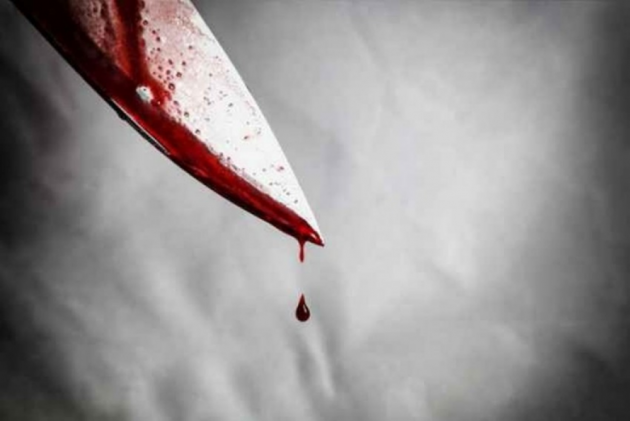 In a heart wrenching incident, a man killed his brother over a property dispute in Uttar’s Pradesh Ghaziabad area, the police said on Saturday.

The accused Azad, police said killed his brother Alimuddin while he was on a walk on Friday night.

“As his brother dropped in a pool of blood, Azad fled the scene brandishing his sword,” said a police officer Mahipal Singh.

The two brothers had a long-standing dispute over the inheritance of their father's tailoring shop and used to get into arguments often. Even on Thursday night, Azad had threatened to kill Alimuddin.

After the incident, police rushed Alimuddin to the MMG hospital where doctors declared him dead.

Three police teams from GT Road Kotwali have been assigned to nab Azad and are raiding his possible hideouts, Singh said. (With PTI inputs)