Father calls police to report that he had found his cat's body after he let his son stay with him the night before. 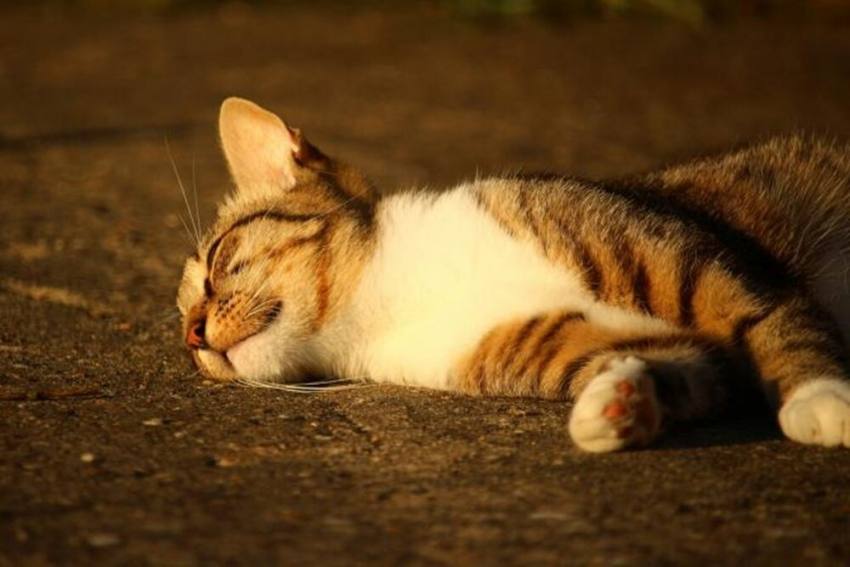 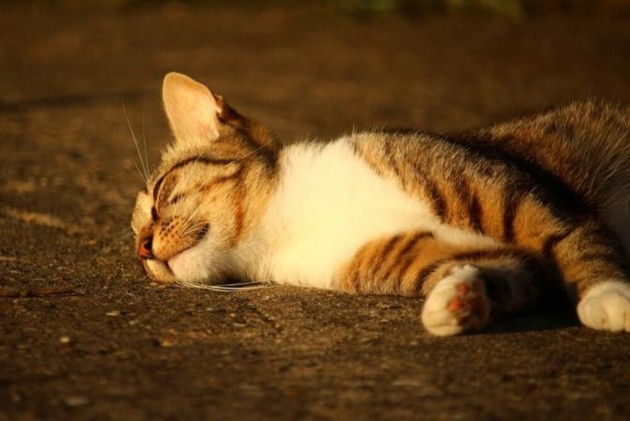 Police in Maine have arrested a man accused of killing his father's cat with a frying pan on Thanksgiving — a day after he was released on bail for a separate incident.

The Daily News reports that the man's father called police in Piscataquis County on Thursday to report that he had found his cat's body after he let his son stay with him the night before.

Carleton had been released on bail Wednesday following an arrest on charges that he stole his mother's car.

An address and phone number could not be located for Carleton, a former Guilford resident. It was not immediately clear whether he was represented by an attorney. He is being held pending a court hearing scheduled for Monday.

2,000 People Penalised In 2 Days For Not Wearing Mask: Noida Police