Man Kills Wife, Flies To Kolkata To Murder Mother-in-law, Then Shoots Self

In his suicide note, Amit Agarwal had claimed that he killed his wife Shilpi in Bengaluru before flying down to the city on Monday evening. 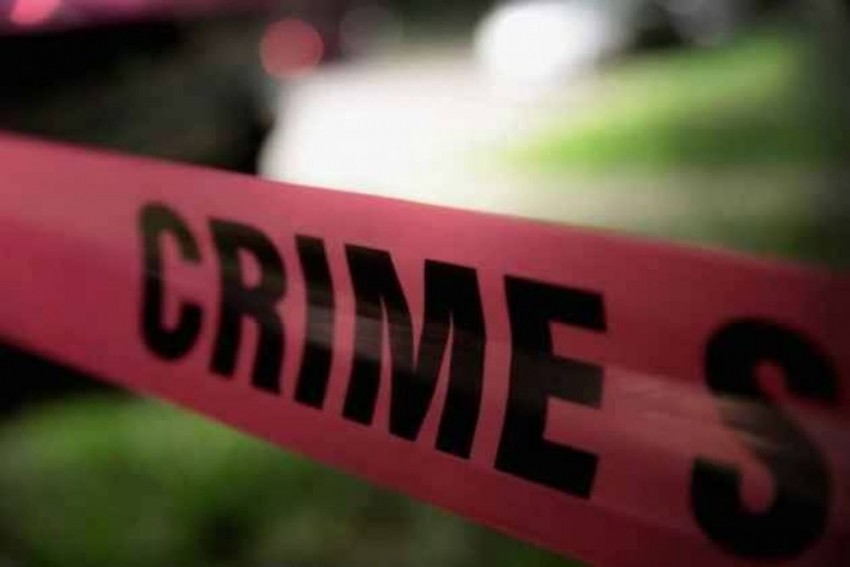 A 42-year-old man on Monday allegedly shot himself after killing his mother-in-law at her flat in Kolkata after flying down from Bengaluru where he had killed his wife, a police officer said.

In his suicide note, Amit Agarwal had claimed that he killed his wife Shilpi in Bengaluru before flying down to the city on Monday evening, the officer said.

"Agarwal was fighting a legal battle for divorce from his wife Shilpi, who was residing in Bengaluru. After learning from the suicide note, we contacted the Bengaluru Police and the DCP Whitefield, they recovered the dead body of Shilpi from a flat there," he said.

Deputy Commissioner of Police (DCP), Whitefield, M N Anucheth said police in Bengaluru received a message from the Kolkata Police regarding Agarwal and his suicide note.

Based on inputs, a police team reached Shilpi’s apartment. When she did not open the door, the lock was broken, police in Bengaluru said.

"The dead body of the Shilpi was found lying on the floor of the kitchen next to a cupboard," Anucheth said.

He added that prima facie it looked like she was murdered but it is subject to official confirmation by post mortem.

The case has been taken up by the Mahadevpura police station, Anucheth said.

"Agarwal went to his in-laws' flat around 5.30 pm and started an argument with his father-in-law Subhas Dhandhania and mother-in-law. During the conversation he got agitated and suddenly fired at Lalita at a very close range," the IPS officer said.

Subhas ran out of the flat and alerted neighbours and informed the Phoolbagan Police Station, he added.

"When police entered the room, they found Agarwal lying in a pool of blood... and recovered the firearm, which was lying on the floor," the officer said.

The matter is being probed and legal action is being taken, he said.