On further investigation, it was found that the man had written posts insulting several leaders in order to instigate communal violence. 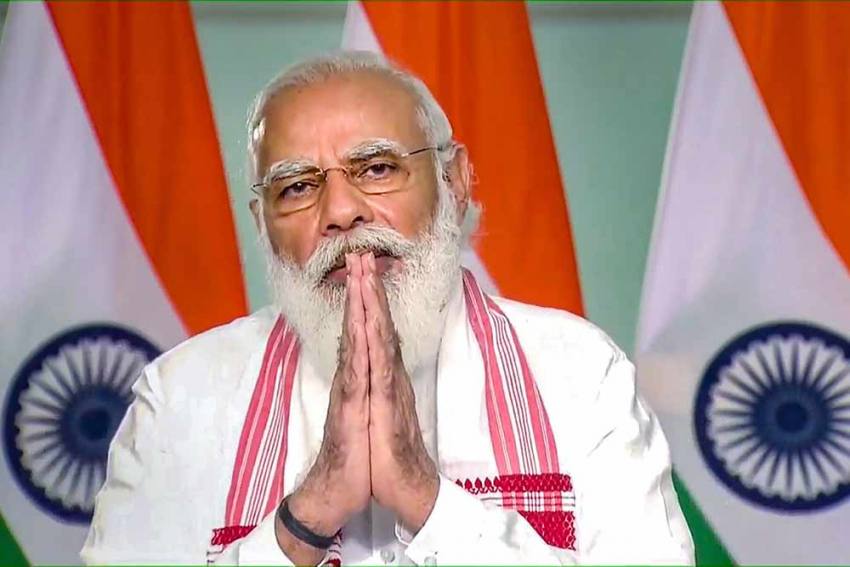 A man in Puducherry shocked everyone when in a Facebook post he said that he is ready to kill Prime Minister Narendra Modi if someone offered him Rs 5 crore for the job. The Facebook post by the 43-year-old man went viral soon after he posted it.

However, it caught the attention of a cab driver who promptly contacted the police and informed them about the post.

On Thursday, Thangadurai, who is a cab driver, noticed a Facebook message by ‘Sathya Sathya’ which read, “Modiye poda thayar Rs 5 crore kodukka yaar thayyar (Ready to kill Modi who is ready to pay Rs 5 crore)”.

The police traced the account and arrested the man. According to the police, the man wanted to know who would be willing to pay him Rs 5 crore for killing PM Modi.

On further investigation, it was found that the man had written posts insulting several other leaders in order to instigate communal violence.

The man is a resident of Aryankuppam village in Puducherry and works in the field of real estate. He has been booked under Indian Penal Code sections 505 (1) and 505 (2) for making statements promoting enmity.