Mani Shankar Aiyar lost his temper at tv reporters who met him at the Punjab government guest house in Shimla and questioned him over an article he wrote, recalling a slur he directed at PM Modi in 2017. 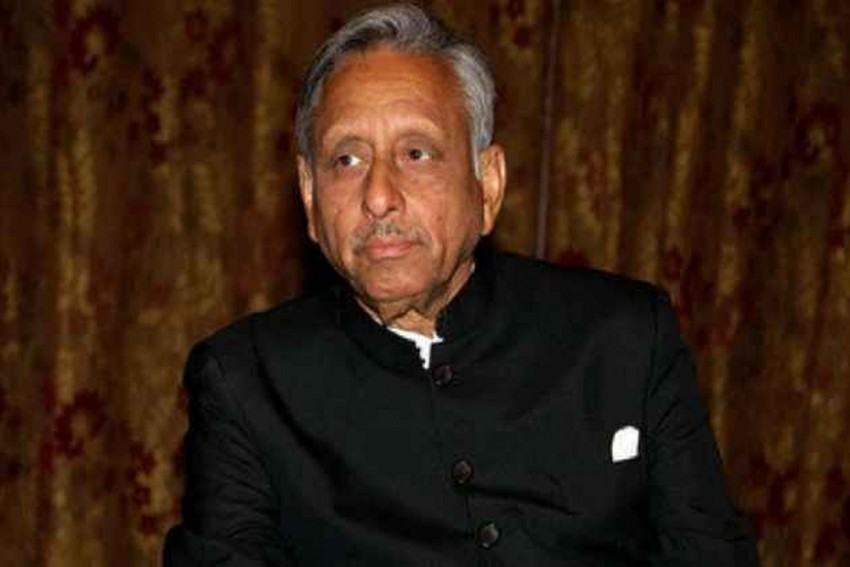 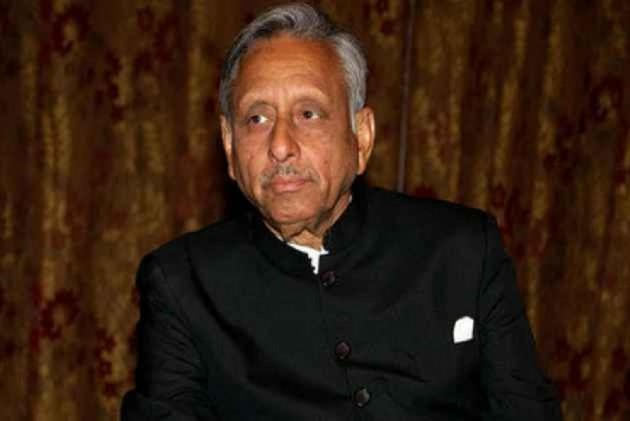 Congress leader Mani Shankar Aiyar on Tuesday turned agressive as he pushed aside a microphone, made fists and used an expletive at reporters who questioned him about his “neech” jibe at Prime Minister Narendra Modi.

He also called the prime minister a coward.

Aiyar lost his temper at tv reporters who met him at the Punjab government guest house in Shimla and questioned him over an article he wrote, recalling a slur he directed at Modi in 2017.

“Don't you know there is a person in India, Narendra Modi. Haven't you heard about his sharp attacks. Go and ask him questions,” he told them in Hindi.

Then he raised his arms, waiving them about in an apparent imitation of Modi.

He also made a fist at the reporters and pushed away a microphone. “You won't ask me any question,” he warned one of them.

He then used an expletive in English, while asking them to leave.

With another set of reporters during the day, Aiyar was calmer.

He said it was just one line in his article and he will not get involved in media’s "games".

Referring to Modi in his article in Rising Kashmir and The Print, Aiyar wrote, "Remember how I described him on 7 December 2017? Was I not prophetic?"

In 2017, the former Union minister had called Modi "neech aadmi" following which he was suspended from the Congress party.

This time too, the Congress has condemned the remarks in the article.