BJP Wins 2, Ahead In One In Manipur Bypolls 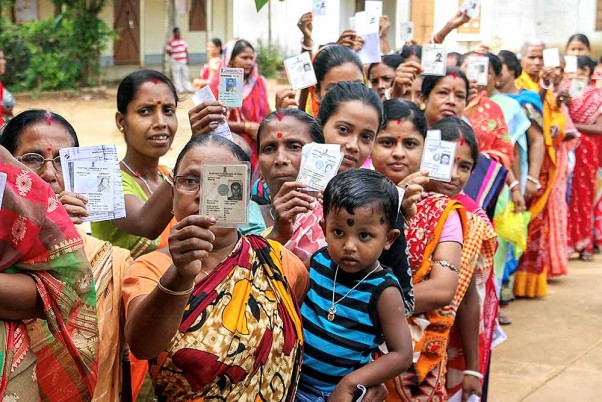 BJP candidates won two seats while an Independent candidate bagged one in the by-election to four Manipur Assembly constituencies, the results of which were announced on Tuesday, officials said.

BJP candidate Ngamthang Haokip was ahead of his Congress rival Lamtinthang Haokip by 7,661 votes in the Saitu seat.

The by-polls held on November 7 were necessitated after Congress MLAs of these four seats resigned from the Assembly and joined the ruling BJP.

The BJP contested in three seats and supported an Independent candidate in Lilong, while the Congress fielded its nominees in all the four constituencies.

In Singhat Assembly constituency, BJP candidate Ginsuanhau was declared elected unopposed and he has already been sworn in as MLA recently.