Activist Erendro Leichombam was arrested for his Facebook posts which stated that cow dung and urine did not cure Covid-19. 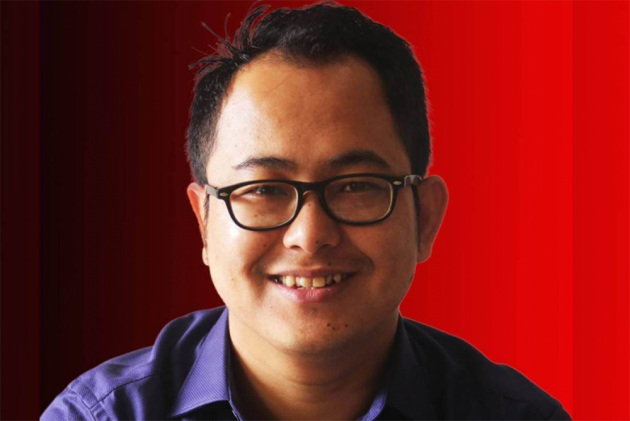 Manipur-based activist Erendro Leichombam walked out of the Manipur Central Jail, Saijwa on Monday after being imprisoned for more than two months. The Supreme Court had earlier in the day ordered that he be released by 5 pm. The order came in response to a petition filed by his father Raghumani Singh praying for his release. He had been in jail since May 17 under the stringent National Security Act (NSA).

“He stepped out of jail at 5 pm,” Singh told Outlook on reaching home. “We are all very happy,” he added.

Leichombam, who is not new to prison having been incarcerated before as well for being critical of the government, said the NSA was being grossly misused by the state government and under it Manipur today was like North Korea and Chief Minister N Biren Singh was like Kim Jong-Un.

Speaking to Outlook over phone from Imphal, he said, “The government wants to silence me by misusing the executive power, but they cannot and I will go on raising my voice for the people of the state.”

He said the NSA ought to be applied only against those who are waging war against the country, which he said he was not doing. “This is political terrorism by the state government and by arresting me they want to scare others like me into keeping quiet. What is democracy without freedom of speech?” he asked. “Manipur has borders with Myanmar and the government is trying to imitate the dictatorship of that country,” he added.

“I must also admit that I have mixed feelings about my release because Kishorechandra is still in jail. Hope he, too, is free soon,” he said. Journalist Kishorechandra Wangkhem was arrested along with him on May 13 based on a complaint by local BJP leaders for their Facebook posts which stated that cow dung and urine did not cure Covid-19. Their comments came after the death of state BJP leader S Tikendra Singh’s, who succumbed to Covid-19.

“The cure for Corona is not cow dung & cow urine. The cure is science & common sense. Professor ji RIP,” Leichombam had written.

Both were granted bail on May 17 but were immediately arrested under the NSA.

Earlier today, a bench of Justices DY Chandrachud and MR Shah ordered Leichombam’s release by 5 pm. They said that having prima facie considered the contents of the petition, “we are of the view that continued detention..would amount to violation of the right to life and personal liberty under Article 21 of the Constitution.”

Leichombam’s father argued that the NSA was invoked only to quash his son’s bail. He said it was a “misuse of preventive detention law to stifle completely innocuous speech that is fully constitutionally protected and was made in public interest.”

He said that the post was made as a “criticism of the unscientific position taken and misinformation being spread by several BJP politicians regarding cow urine and cow dung being effective in preventing/treating Covid-19.”