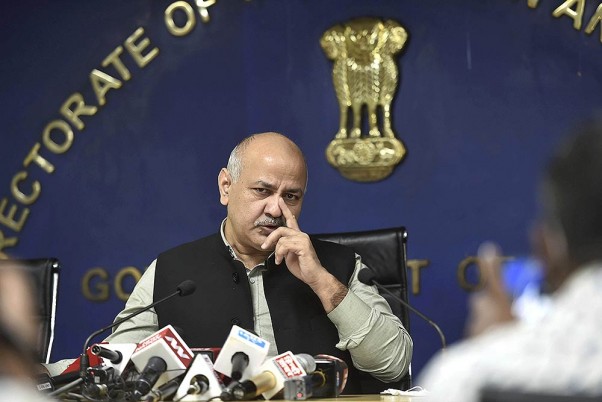 Delhi Deputy Chief Minister Manish Sisodia on Thursday claimed that the Union cabinet has cleared a proposal to give more powers to the Lieutenant Governor and accused the Centre of trying to govern the national capital through the "backdoor".

Sisodia was reacting to media reports saying the Centre on Wednesday approved amendments to the Government of NCT of Delhi Act. He told the press conference that the move is "against democracy, Constitution and will of the citizens of Delhi".

"The central government has passed a law in the Cabinet to snatch power of Delhi's elected government and give it to Centre-appointed Lieutenant Governor. The Delhi government will not have power to take its own decisions. The BJP wants to govern Delhi through backdoor as people chose not to elect them in three consecutive elections," he claimed.