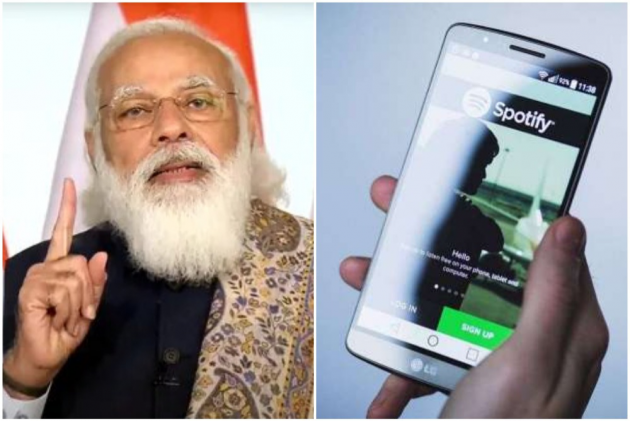 To increase its reach among the current youth of India, Prime Minister Narendra Modi's monthly 'Mann Ki Baat' broadcast will now be available on all major music and audio platforms.

This will help people seamlessly listen to the Mann Ki Baat programme on various audio platforms wherever they go, they said.

Since coming to power in 2014, Modi launched the programme in which he speaks to citizens on a variety of issues. The programme is usually broadcast on the last Sunday of the month.

Its first episode was broadcast in October 2014 and it has been since going on uninterrupted except for a brief period in 2019 when the prime minister suspended it during the Lok Sabha elections.