Speciality Tea Fetches A Record Price Of Rs 75,000 Per Kg At Guwahati Auction 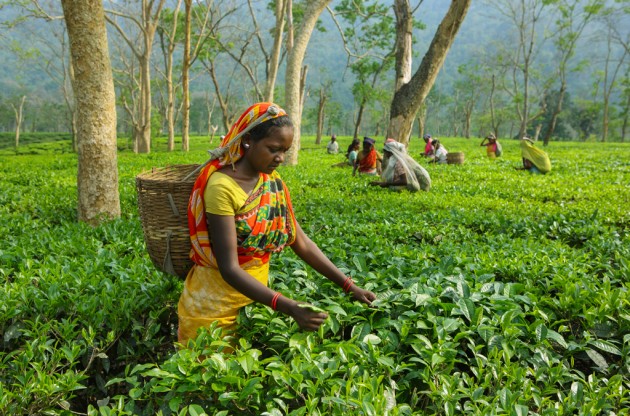 Amidst the Covid-19 pandemic, the Guwahati Tea Auction Centre (GTAC) on Thursday sold a Speciality Tea at a record price of Rs 75,000 per kg, the highest this year, an official said.

After a gap of one year, GTAC got another opportunity to sell Manohari Gold Speciality Tea in auction sale at Rs 75,000 per kg, Guwahati Tea Auction Buyer's Association (GTABA), secretary, Dinesh Bihani said.

The tea was sold by Contemporary Brokers Private Limited and purchased by Guwahati-based tea trader Vishnu Tea Company, which will sell it across the world on their digital e-commerce website 9amtea.com, Bihani said.

"This is a great achievement amidst global pandemic when the entire world is affected. Manohari Tea Estate has made extra effort to produce this specialty tea in the month of September and sent it to GTAC for sale", the GTABA secretary said.

The earlier record was also set by the same mark of tea at Rs 50,000 per kg by the same tea garden last year now breaking their own record, he added.

The GTAC is emerging as a center for showcasing high priced Assam Speciality tea, he said, adding, an exotic tea is judged by its aroma, taste, and color.

On August 13 last year, another specialized Assam Tea had created a record with Upper Assam's Dikom Tea Estate selling its Golden Butterfly tea at a record price of Rs 75,000 at the Guwahati Tea Auction Centre.

The tea was so named as only the soft golden tips go into the making of this exceptionally rare and special tea that was auctioned through J. Thomas and Company and bought by Guwahati-based Assam Tea Traders, Bihani said.

Guwahati Tea Auction Center had last year witnessed two big records when Orthodox Golden Tea Tips fetched the highest price of Rs 70,501 per kg and prior to that, 1kg of Manohari Gold Tea was sold for Rs 50,000.