Sachin Waze was earlier arrested by the NIA in connection with the explosives-laden car found outside industrialist Mukesh Ambani's residence in Mumbai. 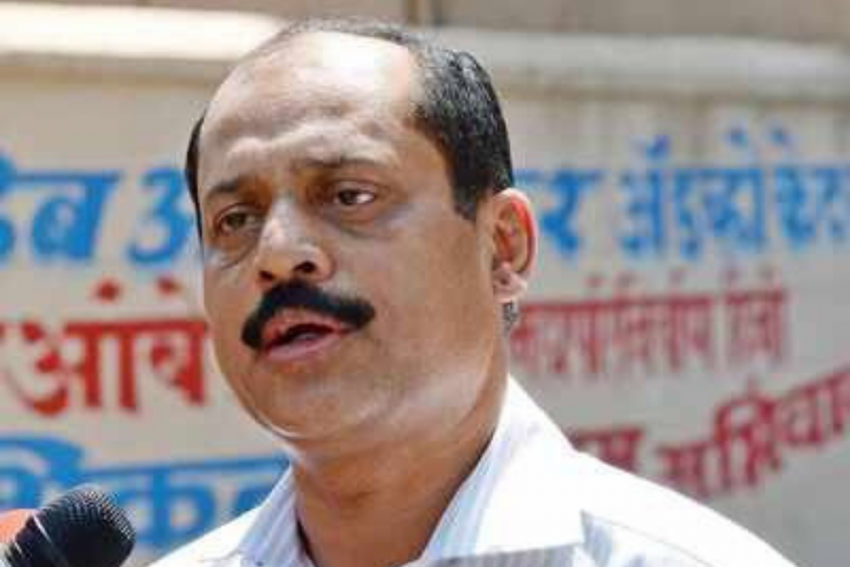 A sessions court in Thane deferred the hearing of an anticipatory bail application filed by suspended police officer Sachin Waze till March 30. The bail plea was in connection with the death of businessman Mansukh Hiran.

Sachin Waze, a police officer, was earlier arrested by the NIA in connection with the explosives-laden car found outside industrialist Mukesh Ambani's residence in Mumbai and moved the Thane court on March 12, a day before his arrest.

The Maharashtra Anti-Terrorism Squad is probing the related case of Hiran's death.

On Friday, prosecutor Sanjay Londe submitted a reply by the ATS on the application.

A family member of Waze also filed an application, complaining that the media was harassing the family.

The court directed the local Rabodi police to look into the complaint.

Earlier, the court had denied Waze interim bail in the Hiran case, noting that there was prima facie evidence against him.

The court had noted that on February 27 and 28, 2021, Hiran was with Waze in Mumbai. Hiran's wife had made direct allegations against the police officer, it added.

Hiran, who was in possession of the SUV found near Ambani's house had claimed that it had been stolen a week earlier, but the case got murky when Hiran himself was found dead in a creek in Thane on March 5.

Hiran's wife had claimed that her husband had given the SUV to Waze in November, which the officer returned in the first week of February.