Hidma Kawasi was Commander of Maoist Malangir area committee and in-charge of the Naxal technical team and was an expert in planting IED (improvised explosive devices), police said. 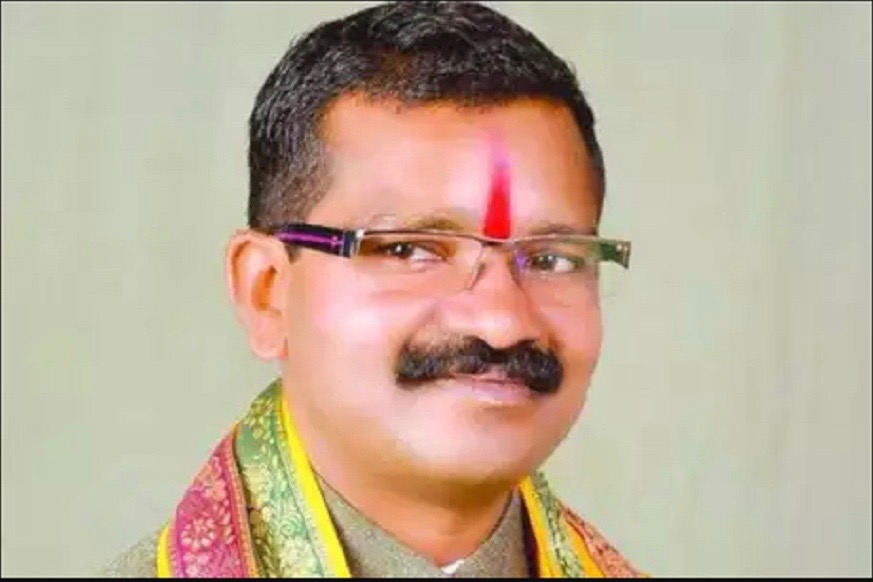 A Maoist who had allegedly planted the IED which killed BJP MLA Bhima Mandavi along with four others in Dantewada on April 9 has been arrested.

Two others Maoists were also arrested in a separate action, police said on Saturday.

In a separate incident, a Maoist surrendered before police in Dantewada.

“Hidma Kawasi (25) resident of Aranapur was arrested on intelligence input from a forest near Perpa Gujjapara in Dantewada. He was Commander of Maoist Malangir area committee and in-charge of the Naxal technical team and was an expert in planting IED (improvised explosive devices),” Superintendent of Police (SP) Dantewada Abhishek Pallav told Outlook.

He was injured in a gun battle with security forces that occurred in a forested patch near Parpa and Madkamiras on May 2. In that action Madvi Muiya alias Joga Kunjam (29) who carried a cash reward of Rs 8 lakh on his head was killed, the SP said.

Kawasi was taking medical treatment for a muscle pull in his right leg. For getting better treatment he was moving to some other location and was arrested, the SP added, adding that the state government had declared a cash reward of Rs 8 lakh on his head.

Madvi Muyya, one of the masterminds of the April 9 ambush, was killed in the shootout with Chhattisgarh Police in Dantewada district on May 2. The 30-year-old Maoist's body was recovered from Kirandul area where he was killed in an exchange of fire with a Police team.

In a separate action, Madkam and Barse, both ‘jan militia’ members of Maoists, were arrested by local police when they were allegedly trying to put up put Maoist pamphlets near Barrevesa, he said.

In the third incident, a cadre identified as Neelu Bhaskar, who was active as a member of the supply team of Maoists, surrendered before the SP in Dantewada.

Bhaskar who has been associated with the outlawed CPI (Maoist) since the last five years, was staying in Andhra Pradesh and handling the supply of explosives, medicines, electronic items, uniforms and commodities of daily use to Maoists in south Bastar, Pallav said.

He had been recently shifted to Perpa and tasked with conducting recce on the movement of security forces, he said.