Jaiswal has been known as low-profile officer but he has donned many hats during his career spanning 35 years. 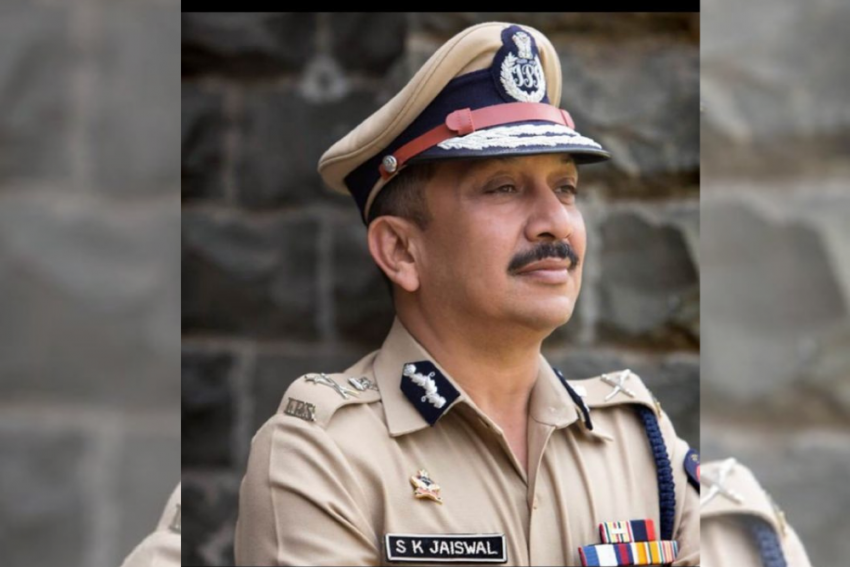 It was a three-member selection committee led by Prime Minister Narendra Modi that had shortlisted Jaiswal's name for the top post. Chief Justice of India N V Ramana and Leader of Opposition in Lok Sabha Adhir Ranjan Chowdhury are the two members of the panel.

A 1985-batch Indian Police Service (IPS) officer of Maharashtra cadre, Jaiswal has been known as low-profile officer but he has donned many hats during his career spanning 35 years. Some media outlets have called him a ‘low-profile’ officer and a ‘spymaster’.

He has served as the Mumbai Police Commissioner and as the Director General of Maharashtra Police. He is also known for his investigations into Malegaon bomb blast case and the Telgi scam. He has also served as the additional secretary in the Research and Analysis Wing (RA&W). He served in the Research and Analysis Wing (RA&W) for nine years. He was the additional secretary of RA&W for three years.

According to reports, he was born in Dhanbad in 1962 and is an alumnus of the CMRI branch of the De Nobili School in Jharkhand. He holds a Masters degree in Business Administration.

He was later appointed as the director-general of Maharashtra police when Devendra Fadnavis was the chief minister. It was under Jaiswal’s supervision that the Elgar Parishad and Bhima Koregaon violence cases were investigated.

He sought central deputation and was appointed as the chief of the CISF.

Jaiswal was made the CISF Director General on January 8  this year.