Piyush Goyal said if Einstein had adhered to structured formulae, he would not have ever discovered gravity and the world would not have had innovations. 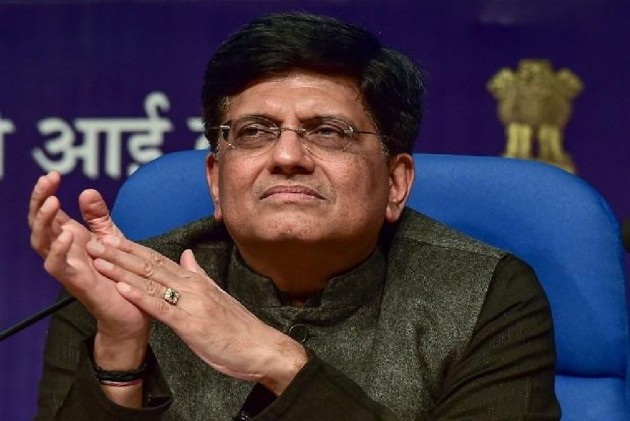 Days after Finance Minister Nirmala Sitharaman 'blamed' millennials for the slowdown in the auto sector, Union Commerce Minister Piyush Goyal on Thursday said that people should not get into maths and calculations about Economy.

Addressing a question on how India will become a $5-trillion economy with the current economic slowdown, Goyal said people should not indulge in GDP maths.

Goyal did not stop there. In a video that has been widely shared on social media, Goyal is heard saying that Maths did not help Einstein Maths to discover gravity.

The assumption might be correct, but Goyal was factually incorrect: Isaac Newton discovered gravity, not Einstein.  Einstein is known for his theory of relativity.

After the Union Minister's comment, Einstein and Piyush Goyal started to trend on top on Twitter with Twitterati doing what they are best at:  jokes and memes.

Even the Congress took a jibe at Union Minister over his comment.

Goyal's comment comes days after Nirmala Sitharaman said the "millennial mindset" could be one of the reasons for the slump in the auto sector, for they prefer Ola and Uber cabs instead to their own vehicle.