Following the discovery of a person having contracted the South African strain of the virus, the Mathura district administration has decided to conduct intensive tests in the entire village. 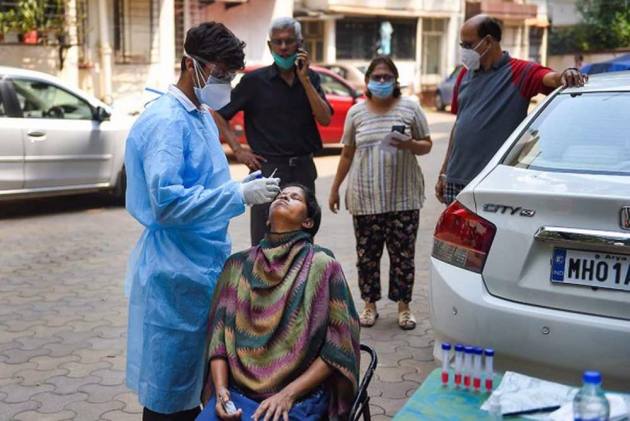 A woman from a village in Uttar Pradesh's Mathura was on Friday found to have been infected with the South African strain of the coronavirus.

Dr. Bhudeo Singh, the in-charge of Mathura’s anti-Covid Rapid Response Team, said the woman’s test sample was on Friday found to be having South African strain of the Covid-19 virus during its “genome sequencing” by a government laboratory in Lucknow.

The woman first tested positive for Covid-19 on March 3 at Deen Dayal Veterinary University. The sample was then sent to Lucknow for a re-test following some doubts, he said.

The woman was put in home quarantine after she tested positive for the infection and since March 3, she had also completed her quarantine period, Dr. Singh said.

But after the discovery that the virus she contracted was of South African strain, she has again been put in home-quarantine and is being administered preventive medicines.

Following the discovery of a person having contracted the South African strain of the virus, the Mathura district administration has decided to conduct intensive tests in the entire village to which the woman belongs, Dr. Singh said.

The staffers of a ‘dharamshala’ in Mathura where the woman had stayed earlier too would be subjected to tests, he added.

About the health workers who have contracted the disease despite having been fully inoculated, Dr. Singh said the two workers, aged 51 and 41 years respectively, have been quarantined.