Mayawati Accuses BJP Of Playing ‘Communal Politics’ Ahead Of UP Elections

The BSP supremo Mayawati said since BJP’s ‘tall claims’ on development is being proved ‘hollow’, the party has returned to ‘communal politics’ in UP. 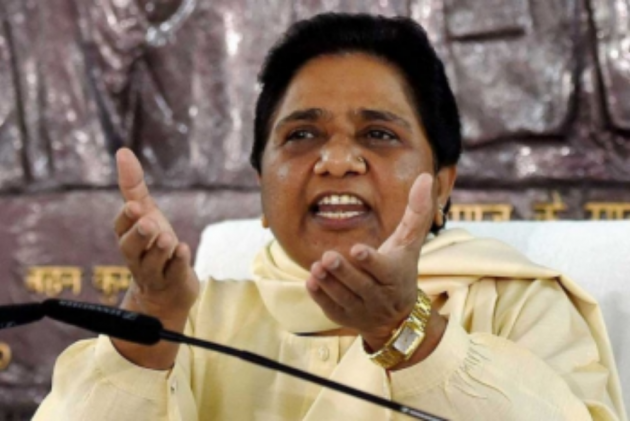 "The BJP has returned to its narrow agenda before the upcoming UP assembly elections with its tall claims on development being proved to be hollow," tweeted Mayawati.

"Now the party has returned to playing with religious sentiments and Hindu-Muslim division, etc., but people will not be deceived again, which is clear from their mood," she said.

The former chief minister said the latest Reserve Bank data, showing stagnant per capita income in UP and people remaining "poor and backward", also proves that the BJP's claims of development are mere hot air.

She asked why the situation was such despite a "double engine government".

The BJP has claimed that its "double engine" -- the party-led governments at the Centre as well as in the state -- has ushered in development in the state. (With PTI inputs)