The decision was taken at a meeting, which was attended by top functionaries of the Bahujan Samaj Party. 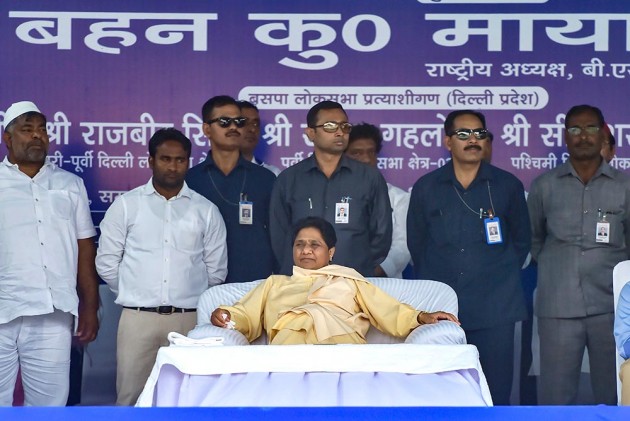 In the first change to the party leadership after a dismal performance in the Lok Sabha, BSP supremo Mayawati on Sunday appointed his brother Anand Kumar as the party's national vice president and named her nephew Akash Anand as its national coordinator, a senior leader said.

The decision was taken at a meeting, which was attended by top functionaries of the party in Lucknow.

Amroha MP Danish Ali has been made the leader of the party in Lok Sabha and its Nagina MP Girish Chandra has been appointed chief whip, he said.

The SP-BSP mahagathbandhan in Uttar Pradesh, billed as an invincible combination even before it was put to test, failed miserably in front of the Shah-Modi-led Bharatiya Janata Party in the recently concluded General Elections.

The combination failed to get even 40 per cent of the vote share in the state. On the contrary, the BJP received an overwhelming 50% votes in Uttar Pradesh.