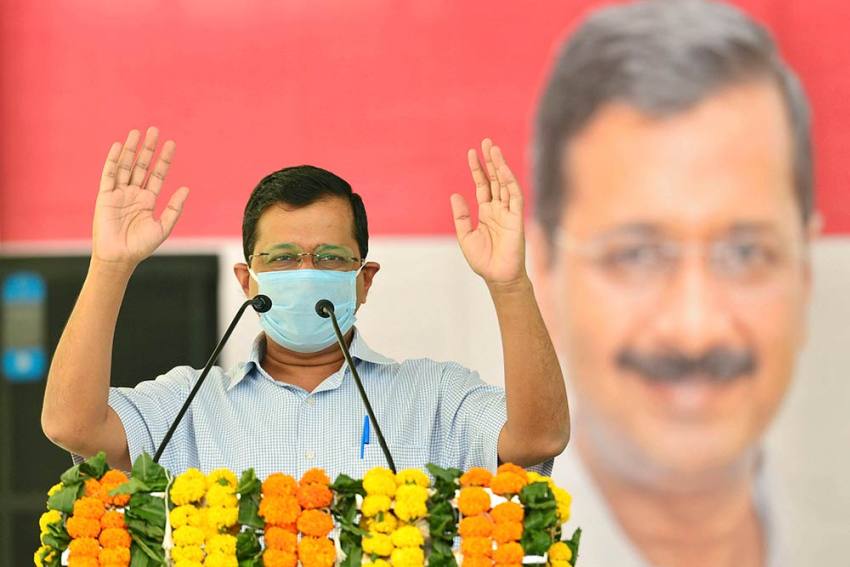 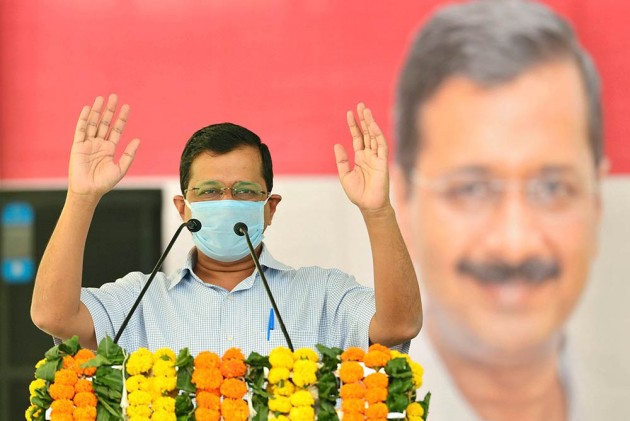 Delhi Chief Minister Arvind Kejriwal on Tuesday said it is shameful that doctors of MCD-run hospitals are forced to protest over salary dues and requested the Centre to grant funds to municipal corporations so that their paychecks can be issued.

Several doctors in hospitals run by the North MCD have claimed that they have not been paid in three months and have been protesting for the last two weeks.

Kejriwal also alleged gross mismanagement and corruption in the functioning of the MCDs and said “they should put their house in order”.

The municipal corporations, being ruled by the BJP for the third consecutive term, will go to elections in 2022.

Reacting to Kejriwal’s remark, Delhi BJP chief Adesh Gupta sought to know what did the AAP government do with its budget of Rs 60,000 crore?

“It pains me that our doctors have to protest for their salaries. These doctors risked their lives to serve us during the pandemic. They should have got medals, but MCDs have not even given them their salaries. This is shameful,” the chief minister said while inaugurating a waste-to-energy plant at the Ghazipur poultry and fish market.

“We have been witnessing that civic bodies have not been able to pay salaries of teachers, sanitation workers, and doctors over the years. Why is there such an acute shortage of funds in MCDs?” he asked.

Kejriwal said the Delhi government has released more funds to the MCDs as compared to previous governments.

“MCDs are allocated Rs 12,000 in the budget. The salaries of their employees amount to Rs 6,000 crore, then why the employees have not been paid? We have given them more than their due. Our doctors should be taking care of patients in hospital… they have been forced to protest instead,” he said.

The Delhi government allocates funds to the civic bodies in its annual budget under plan and non-plan heads, according to a senior MCD official.

Kejriwal said there should be no politics over the issue of doctors’ salaries and everybody should make efforts to ensure they get their paychecks.

He said the central government gives Rs 488 per person as grants to all municipal corporations in the country.

“But it has not been releasing funds to MCDs in Delhi for some years,” Kejriwal claimed.

According to Delhi’s population, this is around Rs 1,200 crore per year, and for the last 10 years, the Centre owes around Rs 12,000 crore to Delhi’s MCDs, he said.

“I request the Centre should immediately release all the funds due to MCD so that they release salaries of doctors,” the CM said.

Kejriwal said the pandemic has hit the tax collection of the Delhi government but it has been managing affairs properly and releasing salaries of its doctors and teachers.

“If we had the funds, I would have given the salaries of doctors of MCD-run hospitals today itself… doesn’t matter if it was as per the Constitution or not,” he said.

The chief minister also claimed that the MCDs were yet to repay Rs 3,800 the Delhi government loaned to them.

“Also, the MCDs owe Rs 3,000 to the Delhi Jal Board for the services rendered by it,” he said.

‘We Are Being Treated Well By The BJP’: JDU Leader KC Tyagi